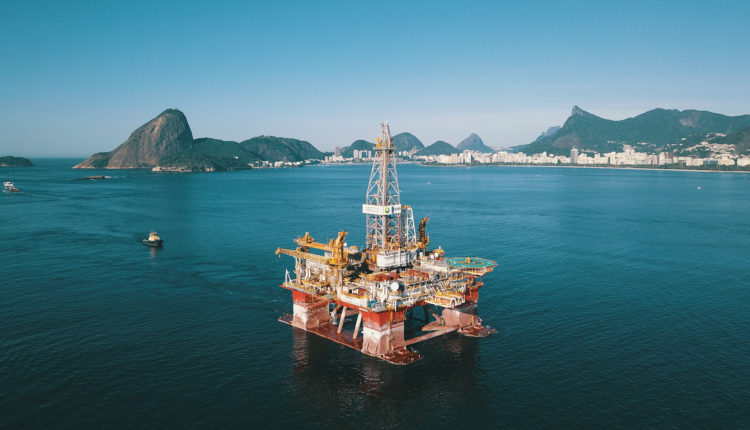 (PetroleoHoje) PetroRio defined the contracting of the drilling service for the Frade and Wahoo projects, in the Campos Basin. The start of the campaign is scheduled for the first quarter of 2022. Instead of the original proposal to close a single package, the oil company opted to split the process into three different businesses, hiring Schlumberger, Halliburton and Baker.

The three packages total around US$ 80 million and will include the contracting of drilling services for seven firm wells, with an option for another three or four contingents.

The contracts were approved by PetroRio on the 22nd of September. The bid, launched in early 2020, was suspended shortly thereafter due to Covid-19, and was only resumed in March 2021.

The drilling campaign for the Frade and Wahoo wells will be carried out by Ocyan’s Norbe VI rig. The semi-submersible was contracted by PetroRio in July, and the project is that the work could last for about two years.

Of the seven firm wells in the campaign, three will be drilled in Frade and four wells in Wahoo. The rig will start the campaign in the Frade field, only drilling the first wells in Wahoo after the completion of activities in the neighboring project.

Once the drilling of the seven firm wells is concluded, PetroRio will assess the possibility of the rig carrying out the contingent campaign. If the additional activity is approved, the probe will be relocated to Frade’s field.

In addition to the recent contracting of the drilling service, PetroRio is conducting another bid aimed at the subsea of ​​the Wahoo tie-back. The initial expectation was to complete the process by September, but the schedule ended up being postponed to October.

PetroRio plans to put Wahoo into operation in 2024. The project foresees that the four wells in the system will be connected via tie-back to the Frade field, located about 35 km away.

Exploited by the FPSO Frade, the asset currently produces 165,000 barrels of oil per day (bpd).