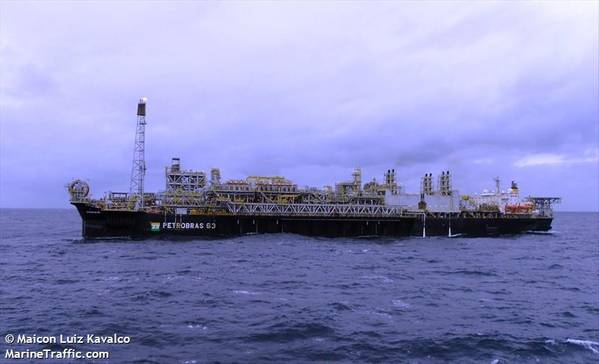 (PetroNoticias) The Administrative Council for Economic Defense (CADE) approved the sale of Petrobras’ 62.5% stake in the Papa-Terra field to 3R Petroleum. The $105.6 million transaction was announced in July this year. Of the total, US$ 6 million were paid in cash, while another US$ 9.6 million will be paid when the deal is closed. The remaining share of US$90 million is conditioned by the production levels of future oil prices.

The Papa-terra field is part of the BC-20 concession and is located in a water depth of 1,200 meters. The asset began operating in 2013 and its average oil and gas production in 2019 was 17.3 thousand boe/day, through two platforms: the P-61, type TLWP (Tension Leg Wellhead Platform), and the P-63, of the FPSO type, where the entire production is processed. The P-61 has a chartered TAD (Tender Assisted Drilling) support rig.

In addition to the participation of Petrobras, the consortium that explores the field has Chevron, which has a 37.5% share. The sale of the Brazilian state-owned company’s stake to 3R is still subject to approval by the National Agency for Petroleum, Natural Gas and Biofuels (ANP).