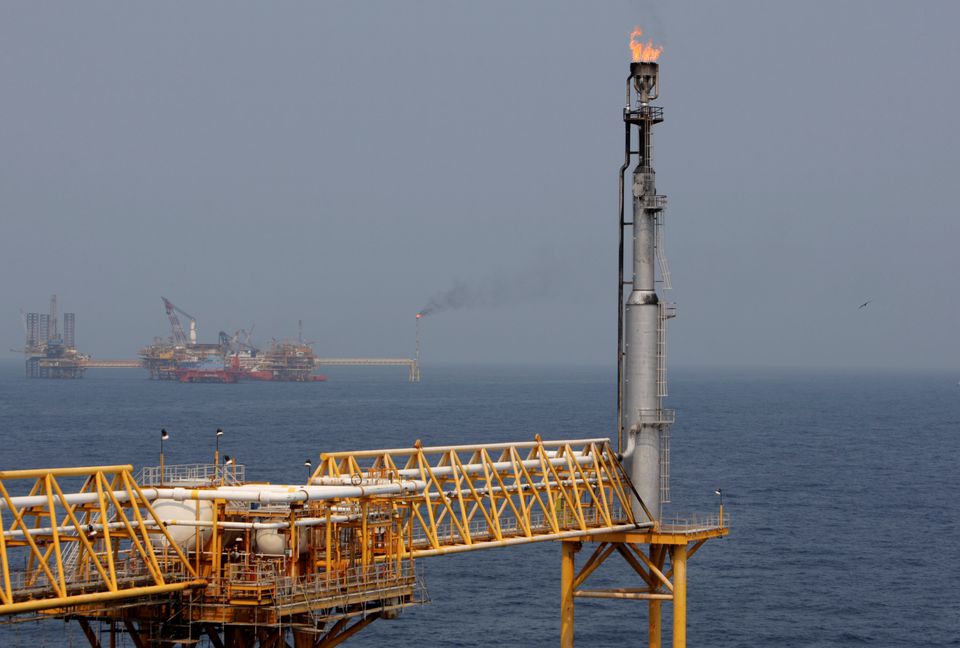 A deadly accident on an offshore platform belonging to Mexican state oil company Pemex “may slow” the company’s production growth rate, ratings agency Fitch said in a statement on Tuesday, after officials confirmed a sharp hit to output.

The rating agency warning follows the weekend incident in the southern Gulf of Mexico which engulfed in flames a key platform that is part of Pemex’s most productive oil field Ku-Maloob-Zaap.

“An acceleration of the company’s production decline rate in mature fields will make it difficult to achieve its production targets,” Fitch said in its statement.

Pemex seeks to boost crude oil production to 2 million barrels per day (bpd), up from current output of about 1.7 million bpd.

Five workers were killed and six injured in the Sunday fire on the offshore platform, which the company said on Monday would cut about a quarter of Mexico’s overall oil production in the short term.

The fire broke out as crews were performing maintenance on the platform, Pemex Chief Executive Octavio Romero told a hastily-arranged news conference on Monday.

A search for missing workers continued on Tuesday.

The platform remains out of operation, with about 421,000 barrels per day of oil lost and 125 wells offline, Romero said.