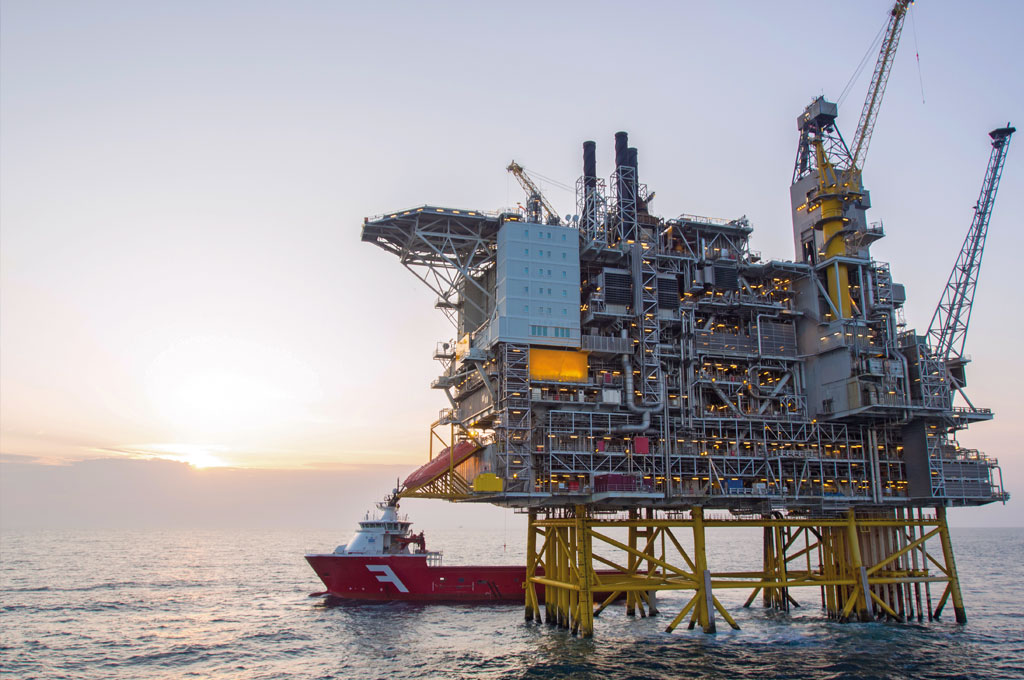 Brazil plans to expand the country’s Open Acreage program to include exploration and production blocks within the pre-salt polygon that require production-sharing contracts in a move that could unlock the development of smaller oil and natural gas deposits said the director of exploration at the Ministry of Mines and Energy and Production, Rafael Bastos.

The proposed change will be submitted to the National Energy Policy Council (CNPE) by the end of the year.

If approved, the proposal would allow the ANP to include in future bidding cycles of the Open Acreage program the offshore exploration and production blocks within the pre-salt polygon that were not sold in previous production sharing rounds or were returned to the ANP. Although the blocks will likely still need to be sold under the production-sharing regime if they contain pre-salt prospects, the change will give CNPE and ANP greater flexibility in setting the terms of development.

The move could unlock the development of smaller deposits above and below the salt layer, which contain hundreds of millions of barrels of recoverable oil. The reservoirs, however, are not large enough to be economically viable for development under the current parameters of the required production sharing regime because the discoveries are located within the polygon.

The pre-salt polygon was created in 2010 as part of the implementation of the production sharing regime. The geographic region delineated the area that holds the pre-salt boundary and required production-sharing contracts for development.

The prospect of including blocks within the pre-salt polygon in the Open Acreage program began as part of a broader policy review following weak results in the first transfer of rights and the sixth pre-salt production sharing auction held in November 2019.

Many international oil companies were left out because of high signing bonuses, high bonus guarantees and, in the case of the sale of rights transfer, complicated contracts and reimbursement negotiations with Petrobras.