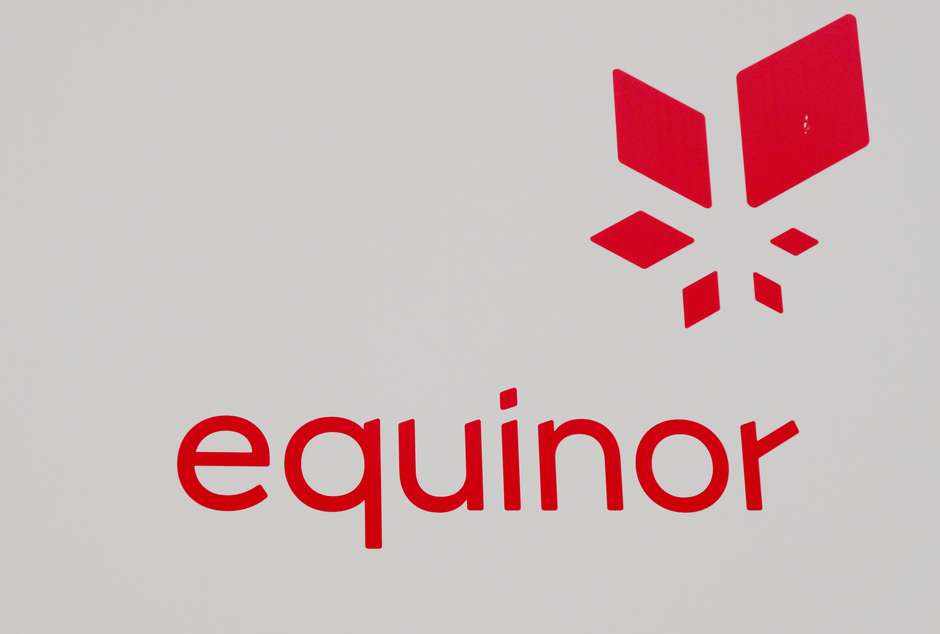 The second quarter of 2021 was characterised by:

“We deliver a strong result in the second quarter. Solid operational performance and continued focus on value creation have enabled us to capture additional value from higher commodity prices. Strict capital discipline and a net cash flow of more than USD 4.5 billion, reduce our net debt ratio to 16.4 percent and make us robust for volatility in commodity prices going forward,” says Anders Opedal, President and CEO of Equinor ASA.

“Systematic and sustained improvements on the NCS enable us to capture additional value in the quarter. We progressed our project portfolio with the Norwegian government’s approval of the development plan for Breidablikk, start-up of Martin Linge on NCS and the final investment decision on Bacalhau Phase 1 in Brazil. Projects in execution are progressing despite the impact of Covid-19,” says Opedal.

“We continue to accelerate within renewables through strategic positions and partnerships. In Poland we made significant progress with the award of the support regime for Baltyk II & III with a potential total capacity at 1,440 megawatts. We continue our efforts to reduce emissions. In this quarter we submitted the plan for development and operation of the Troll West electrification, and we have made good progress on Hywind Tampen, the world’s first floating windfarm to power offshore oil and gas platforms,” says Opedal.

E&P Norway benefited from improved prices and solid operational performance. Combined with taxes paid based on the low 2020 results this contributed strongly to the group cash flow.

Results from the Marketing, midstream and processing segment were impacted by losses on hedges of gas forward sales, shut down of the Hammerfest LNG plant and weak refinery margins.

Equinor delivered total equity production of 1,997 mboe per day in the second quarter, down from 2,011 mboe per day in the same period in 2020. High planned maintenance, divestment of Bakken and shut down of the Hammerfest LNG plant were partially offset by higher flex gas volumes to capture higher prices and increased production from Johan Sverdrup. Equity production of renewable energy for the quarter was 282 GWh, down from 304 GWh for the same period last year, impacted by lower winds than the same quarter last year.

At the end of second quarter 2021, Equinor had completed 11 exploration wells with 5 commercial discoveries and 12 wells were ongoing. Adjusted exploration expenses in the second quarter were USD 0.21 billion, compared to USD 0.28 billion in the same quarter of 2020.

The board of directors has declared a cash dividend of USD 0.18 per share for the second quarter of 2021. 28 July Equinor commences execution of the first tranche of around USD 300 million of the USD 600 million share buy-back program for 2021 announced 15 June.

On the Capital Markets Day on 15 June 2021 Equinor presented its updated strategy for accelerating its transition while growing cash flow and returns. Equinor’s ambition is to deliver a competitive capital distribution and presented an updated programme for cash dividend and share buy-back. Equinor has an ambition to reach a 40% reduction in net carbon intensity by 2035, on the way towards net zero by 2050, and interim ambitions to reduce net carbon intensity with 20% by 2030.

Equinor expects gross investments [5] in renewables of around USD 23 billion from 2021 to 2026, and to increase the share of gross investments for renewables and low carbon solutions from around 4% in 2020 to more than 50% by 2030. Based on early low-cost access at scale, Equinor expects to reach an installed capacity of 12 – 16 GW (Equinor share) by 2030. Early access followed by targeted farm down is an integrated part of Equinor’s value creation proposition. So far, Equinor has divested assets for USD 2.3 billion and booked a capital gain of USD 1.7 billion.

By 2035, Equinor’s ambition is to develop the capacity to store 15 -30 million tonnes CO2 per year and to provide clean hydrogen in 3-5 industrial clusters.

(1) This is a non-GAAP figure. Comparison numbers and reconciliation to IFRS are presented in the table Calculation of capital employed and net debt to capital employed ratio as shown under the Supplementary section in the report.

[5] These are non-GAAP figures. See Use and reconciliation of non-GAAP financial measures in the report for more details.