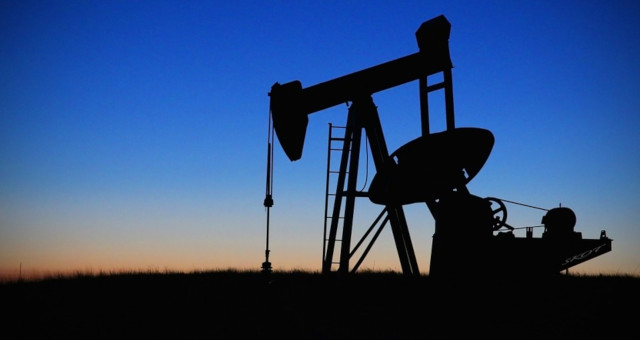 The ANP approved the assignment of blocks TUC-T-139 and TUC-T-147, located in the Tucano Sul Basin, to Imetame and Energy Paranã. The areas were acquired from CDGN Logística, which executes a pledge contract on the emerging rights of Petra Energia, former operator of the concessions.

At a meeting, the ANP board conditioned the assignment to the full payment of Petra’s debt related to government and third-party participation in the blocks. The acquisition was also subject to the presentation of a term of commitment to transfer to the agency any amount owed to Petra in the transaction, until the oil company’s debt with the ANP is settled. The term must be signed by CDGN, Imetame and Energy Paranã.

The two contracts were temporarily suspended by the ANP last October. In January of this year, the agency maintained the suspension until the CDGN finalized the assignment of the areas. In April, the acquisition of blocks in the Tucano Sul Basin was announced by the consortium formed by Imetame, which will be the operator with a 30% stake, and Energy Paranã, which will hold 70%. Energy Paranã is a joint venture between EnP and Petres (of the InterAlli Group).

As published by PetróleoHoje, the consortium plans a long-term test in the Cajuba well, located in the TUC-T-139 block, between the end of 2021 and the beginning of 2022. In addition to the test, Imetame intends to contract in the first half of 2022, the 2D seismic survey for the two areas.