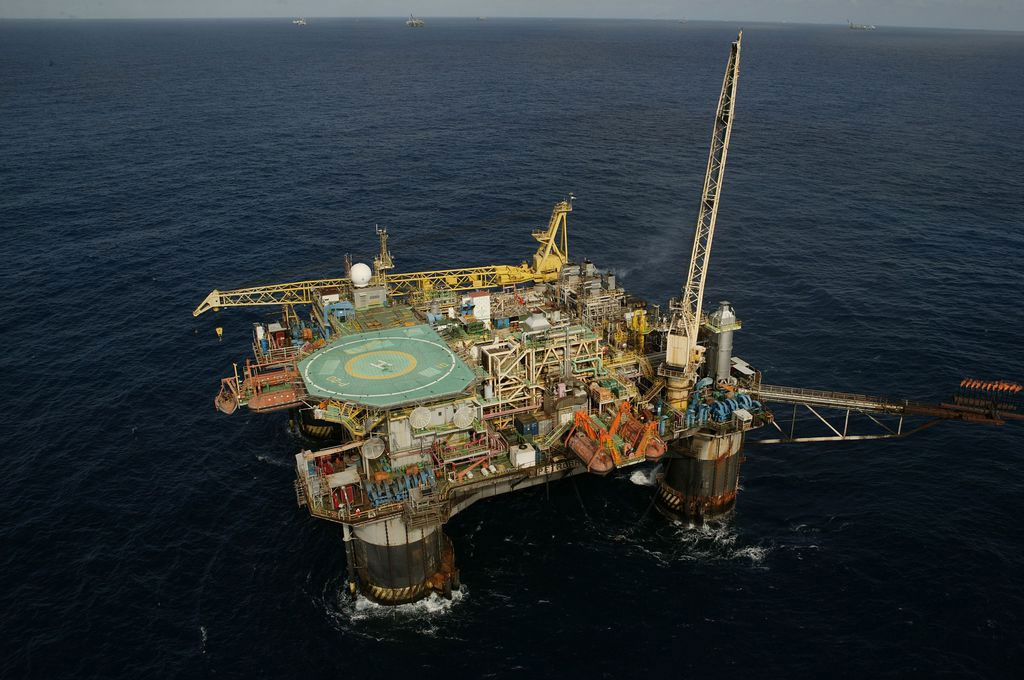 Between 2021 and 2025, Petrobras plans to invest US$ 13 billion in the Campos Basin, mainly for the revitalization of oil fields.

Petrobras has reallocated investments through what it calls “active portfolio management”, that is, it has bet on assets with the potential to generate more value in the medium and long term and the possibility of greater profitability. In the region, it obtained around US$ 3.7 billion from the sale of assets such as 50% of the Tartaruga Verde and Espadarte Fields, Frade Field, Pampo, Enchova and Pargo.

The region will also benefit from investments by companies that acquired fields that were operated by Petrobras. At least six new companies started operating in the region, with prospects of boosting production. According to data from the Federation of Industries of the State of Rio de Janeiro (Firjan), four of the companies that bought assets in the region have already presented development plans totaling R$ 13.2 billion.

World leader in exploration and production in deep and ultra-deep waters, Petrobras currently produces 710 thousand barrels of oil equivalent (boe) per day in the Campos Basin, which represents 25% of oil and gas production in Brazil. There are about 280 producing wells and 29 offshore platforms in operation – which produce both in the post-salt and in the pre-salt.

It is part of Petrobras’ strategy to continue producing heavily in this oil basin. According to the company, a major renovation plan is underway, with investments made and planned for the next few years. Over the past 10 years, Petrobras has invested US$ 53 billion in the region, putting into operation more than 270 wells, in addition to 10 new production systems.

Petrobras will install three new platforms in the Campos Basin over the next five years. The installation of two platforms in the Marlim field is scheduled for 2023 – with the capacity to produce, together, 150 thousand barrels of oil per day (bpd) and process 560 thousand barrels of liquids per day – and a unit for 2024 for the integrated complex of Parque da Baleias, with the potential to produce 100,000 bpd of oil alone and process 240,000 barrels of liquids per day.

The two platforms in Marlim will allow the expansion of the production of the deposits until 2048. The platforms will be interconnected to 77 wells (14 new and 63 that will be relocated from Production Units that will be decommissioned). The new systems will make it possible to expand the current production of Marlim and Voador by approximately 45,000 boepd (barrels of oil equivalent per day).

The connection of around 100 new wells to the production systems already installed in the Campos Basin is also planned. Between 2017 and 2019, Petrobras acquired 14 exploratory blocks, which occupy a total area of ​​12 thousand km² – which is practically equivalent to the extension of a new Campos Basin. Most promising prospects are located in the pre-salt layer of this basin.