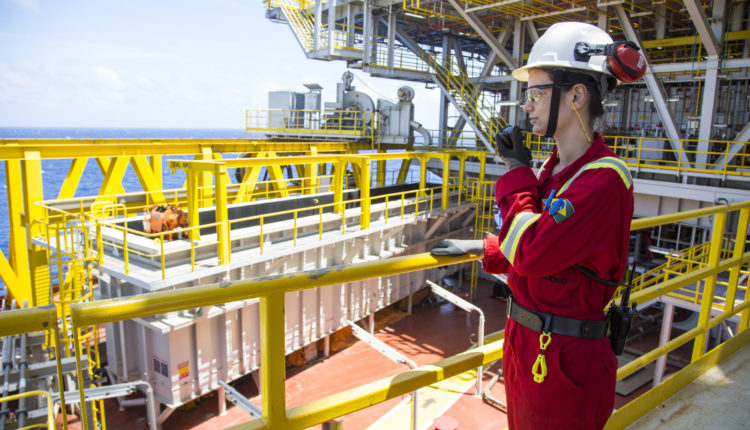 (TNPetroleo) The international bidding process promoted by Pré-Sal Petróleo (PPSA) on Wednesday, 28, to hire a trading agent for oil destined for the Union from the Tupi Individualized Area was declared closed, without the receipt of bids. The companies Equinor, Petrobras and Total, which asked to register to participate, did not send the documentation.

The contract provided for the hiring of the trading agent for five years, during which time four million barrels of oil should be traded at an estimated value of US $ 218 million.

Located in the Santos Basin, Tupi is the main oil and natural gas producing field in the pre-salt reservoirs, being operated by Petrobras (65%), with partners Shell (25%) and Petrogal (10%). As the field reserves extend to a non-contracted area, in April 2019 a Production Individualization Agreement (AIP) was signed, which granted the Union a 0.551% stake in the shared reservoir.