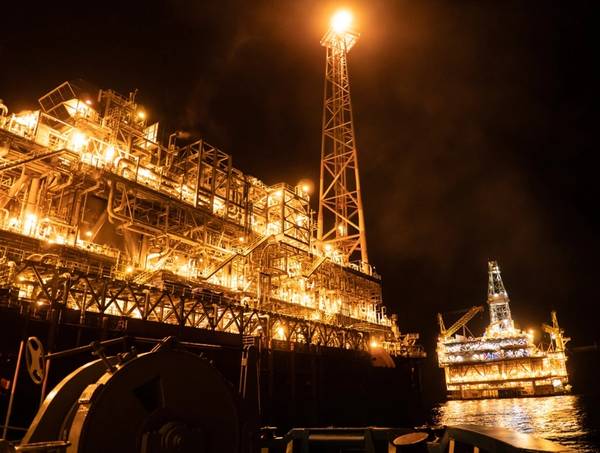 Orders for production floaters have bounced back over the past month driven by rising crude prices, according to Jim McCaul, head of offshore business intelligence firm World Energy Reports.

As detailed in the report, three production floaters have been ordered since late February. BW Offshore received a contract to supply the Barossa FPSO, SBM Offshore signed an LOI to supply the Buzios #6 FPSO and CNOOC/Cenovus ordered a new-build production barge to use on a gas field offshore Indonesia.

According to McCaul, the ordering activity is driven by crude prices trading in the $60s, “reflecting the gradual recovery of global oil demand and OPEC+ curtailment of oil supply”.

Despite identifying a few negative influences, such as continuing concerns over government interference at Petrobras which resulted in board resignations, McCaul added that “there continues to be wide expectation that global oil demand will rebound sharply over the next few years as the Covid crisis recedes into the past”.