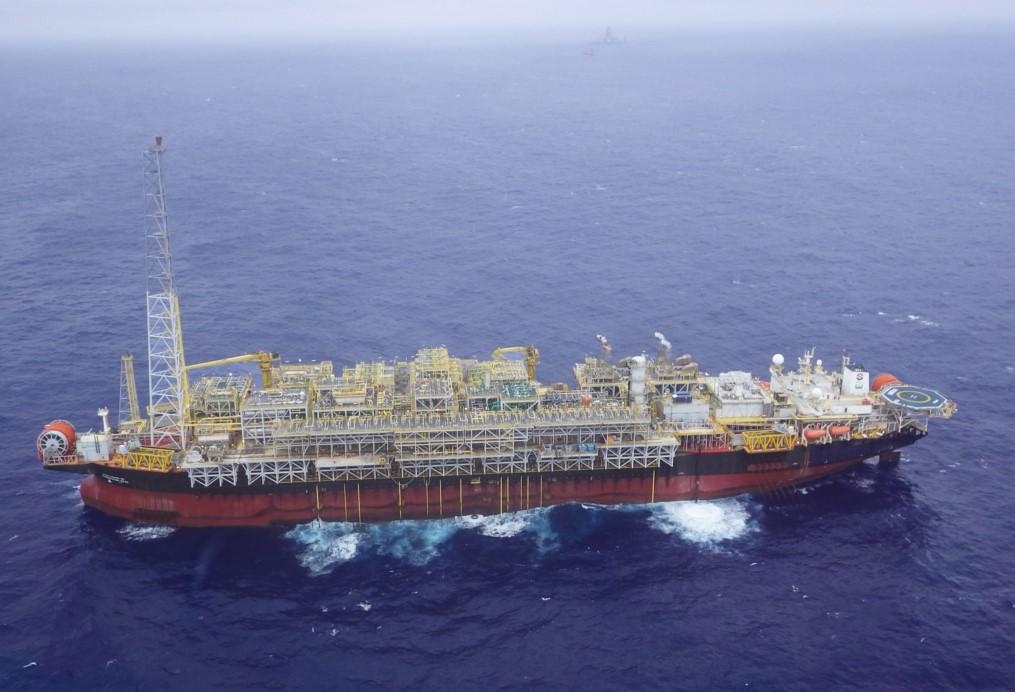 Japan’s floating solutions provider MODEC has received a notification from Brazil’s Petrobras that its eligibility to participate in new competitive bidding by Petrobras has been suspended for 13 months from 31 March 2021.

MODEC said on Thursday that the main basis for this administrative sanction is losses to Petrobras presumably caused by the performance of three floating production storage and offloading (FPSO) vessels under charter services that MODEC has provided in the past and/or is presently providing to Petrobras.

When it comes to the FPSO Cidade do Rio de Janeiro, back in August 2019, MODEC found cracks at the hull of the FPSO while the unit was operating for Petrobras at the Espadarte offshore field. This caused an oil spill.

At the time, the FPSO was out of production and in departure procedure from the Espadarte location and MODEC was in charge of cleaning up the oil spill.

But that was not the first time for this FPSO to cause an oil spill. A similar thing also happened in January 2019.

According to MODEC, there is no expectation of further developments or implications, including on MODEC’s financials, as this administrative sanction does not impact the execution of the current contracts in place between MODEC and Petrobras.

MODEC said it remains committed to improving its practices, in order to eliminate any issues in its activities under the current contracts.

“MODEC continues to see Brazil as its main and most promising market, and reaffirms its commitment to the oil and gas sector, with the excellence that has always been linked to its name during the more than 15 years in Brazil, with its employees, customers, and suppliers”, MODEC concluded.