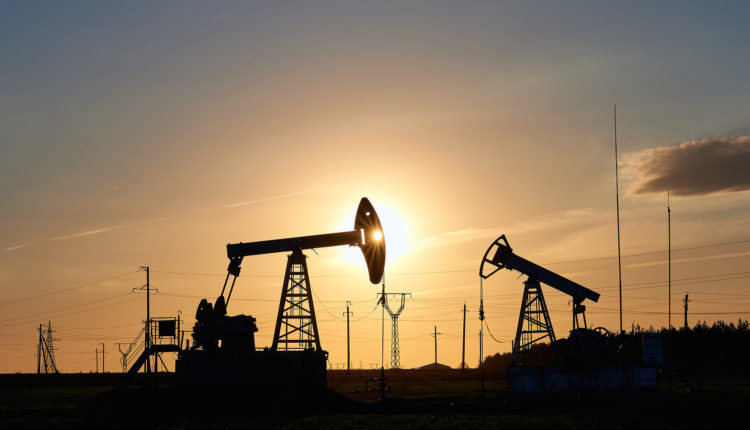 Petróleo Brasileiro S.A. – Petrobras, following up on the release disclosed on 04/03/2018, informs that it signed today with SPE Miranga S.A., a wholly owned subsidiary of PetroRecôncavo S.A., a contract for the sale of its total stake in nine onshore exploration and production fields, called Miranga Cluster, located in the state of Bahia.

This disclosure complies with the Petrobras’ internal rules and with the provisions of the special procedure for assignment of rights to exploration, development and production of oil, natural gas and other fluid hydrocarbons, provided for in Decree 9,355/2018.

This transaction is aligned with the strategy of portfolio optimization and the improvement of the allocation of the company’s capital, concentrating increasingly its resources on world-class assets in deep and ultra-deep waters, where Petrobras has shown great competitive edge over the years.

About the Miranga Cluster
The Cluster comprises the onshore fields of Miranga, Fazenda Onça, Riacho São Pedro, Jacuípe, Rio Pipiri, Biriba, Miranga Norte, Apraiús, and Sussuarana, located in the state of Bahia. Petrobras is the operator with 100% stake in these concessions. The average production of the Miranga Cluster in 2020 was approximately 899 barrels of oil per day (bpd) and 376.8 thousand m³/day of natural gas.

About Petrorecôncavo
Petrorecôncavo is a Brazilian oil and gas company acting in revitalizing and increasing the recovery factor of mature onshore fields, and is currently one of the largest independent producers in the industry.