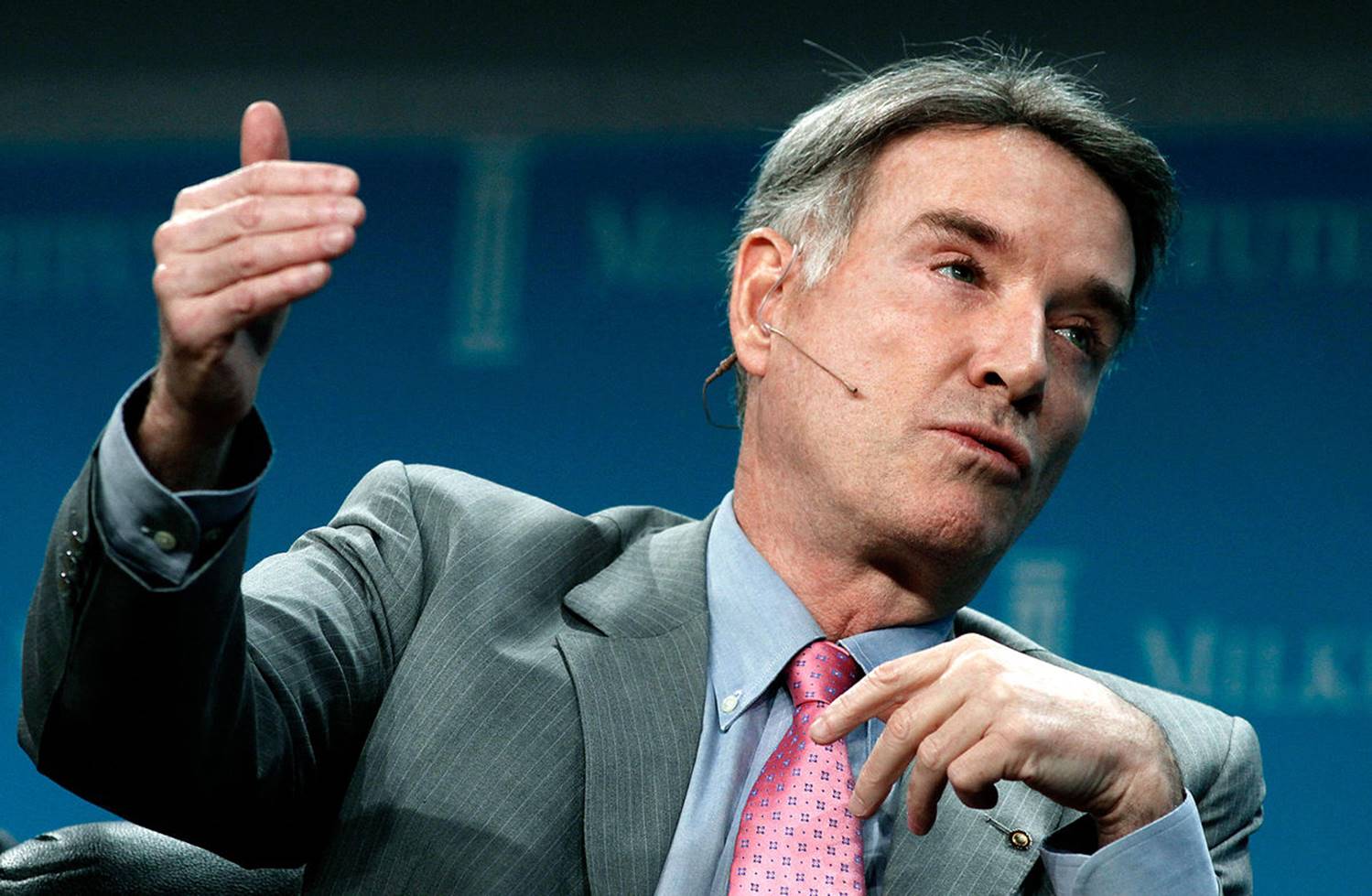 (Bloomberg) — Authorities raided billionaire Eike Batista’s mansion in Rio de Janeiro this morning, impounding seven vehicles, his mobile phone and 90,000 reais in cash, among other assets, according to a police spokesman.

The action came after Brazilian federal judge Flavio Roberto de Souza this week ordered the seizures of financial assets of Batista, two of his sons, his ex-wife and the mother of his third child in his trial for alleged insider trading and market manipulation.

The police raid comes as the 58-year-old struggles to pay down debt he owes to banks and sovereign-wealth fund Mubadala Development Co. and threatens to plunge the fallen magnate further into the red.

Four of the startups he founded as part of his EBX group have gone bankrupt, beginning with its flagship OGX — now known as OGPar — in October 2013, followed by shipbuilder OSX, miner MMX and energy firm Eneva, formerly known as MPX.

Batista, whose fortune peaked at $35 billion in 2012 before his commodity and logistics empire collapsed, is $1.2 billion in the hole, according to the Bloomberg Billionaires Index, giving him the rare distinction of being a “negative billionaire.”

“All he has left now is debt,” said Marcelo Battisti, a former credit manager at Banco Itau who now heads his own consulting firm. “In normal conditions, becoming a negative billionaire is almost impossible, because most billionaires don’t tend to take on a lot of debt. Do you think Bill Gates has a mortgage?”

While Donald Trump boasted of having a net worth of “minus $900 million” in the 1990s, few erstwhile billionaires have fallen as low as Batista. On his way to becoming the world’s eighth-richest person, Batista promised to pass Mexican Carlos Slim to become its wealthiest. He told the daily Folha de Sao Paulo in September that he was $1 billion in the red.

Batista personally guaranteed $1 billion in loans from state development bank BNDES to his publicly traded companies in 2012. He sold shares in MMX, Prumo and closely held AUX to help pay down debts with banks and Mubadala, the latter of which converted its equity investment into debt in 2013.

Souza said on Feb. 4 that he ordered the seizure of all financial assets in Brazil, as well as real estate worth as much as 1.5 billion reais ($542 million), belonging to Batista, his sons Thor and Olin, former wife and carnival queen Luma de Oliveira, and lawyer Flavia Sampaio, the mother of his third son. Souza said the current and former members of the Batista clan had benefited from gifts by the former billionaire.

The judge also ordered the seizure of Batista’s boat and airplanes, and demanded information on the contents of his bank accounts, according to a copy of the ruling obtained by Bloomberg News. The action expanded the seizure of Batista’s assets after Souza went after his bank accounts in September, and froze at least $50 million he held in a fund.

Authorities showed up at Batista’s Rio mansion this morning to execute Souza’s order. Federal police posted a photo of Batista’s Lamborghini being hauled off with a statement on its website about the operation.

Spokespeople for Batista’s EBX Group Co. and the federal court in Rio de Janeiro declined to comment. Sampaio and lawyers for Batista didn’t immediately respond to phone and e-mail requests for comment.

Batista has been accused by the country’s securities regulator of insider trading over his sale of shares in the oil company before its downfall. His lawyers said he sold the shares to pay back creditor Mubadala, not because he anticipated project failures, according to court documents.

Sergio Bermudes, a civil lawyer who says he’s coordinating Batista’s judicial affairs, said in September that the allegations are “groundless.” Bermudes said in an interview at the time that Batista only had enough in his accounts to cover “day-to-day expenses.”

Souza suspended a second hearing of Batista’s trial set for December to consider combining the case with a similar accusation filed against Batista in the state of Sao Paulo. In that case, prosecutors allege the magnate’s projections of OGX oil production were based on false information about the potential of its reserves. Batista has denied any wrongdoing.

While a guilty verdict could make Batista the first person in Brazil to serve jail time for crimes in the capital markets, the trial hasn’t stopped him from seeking new ventures. South Korean pharmaceutical company C.L. Pharm announced a development agreement with Batista’s EBX for $12 million on its website last year. The company specializes in dissolving oral film products that can be used for freshening bad breath and treating erectile dysfunction.

The arraigned magnate has ridden ups and downs of the markets before, once leading Toronto-based TVX Gold to become one of the world’s 10 biggest gold companies in the 1980s, peaking at $722 per share before imploding. Batista sold his position at 27 cents.

“He’s showed that he can get rich, crash, and then do it all over again,” said Battisti, the consultant.

Between business meetings in South Korea last year, Batista sought out a Buddhist monk for advice on doing deals in the country, according to “All or Nothing,” a biography by author Malu Gaspar released in November. The guru told Batista that he was born to lead. Batista would become the world’s richest man, the guru said, but not until 2017.