Petrobras: Timeline of a scandal

Maria das Graças Foster, the embattled head of Petrobras, and five other executives have resigned over the corruption scandal enveloping the Brazilian state-owned oil group.

Here is a timeline of the corruption crisis that is ricocheting into the rest of the economy. 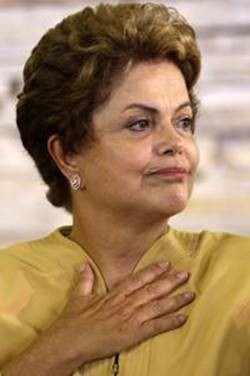 Ms Rousseff is inaugurated as president. She is re-elected in October 2014.

Petrobras posts its first quarterly loss in 13 years, partly as a result of the government’s refusal to allow it to raise fuel prices in line with global markets

Petrobras reports gross debts of more than $135bn, making it the world’s most indebted oil producer

Former Petrobras director Paulo Roberto Costa is arrested in connection with an investigation into alleged corruption, which allegedly took place from 2004 to 2012

After striking a plea bargain with the authorities, Mr Costa names parliamentarians and other officials as being involved in the alleged corruption. 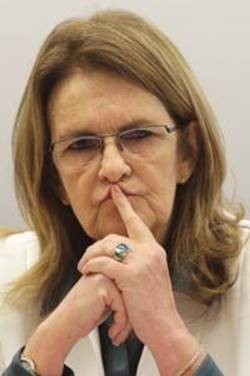 Petrobras admits it is unable to calculate how much was stolen from it in the corruption scandal when it publishes its unaudited financial results. Some analysts had expected writedowns of up to $20bn.