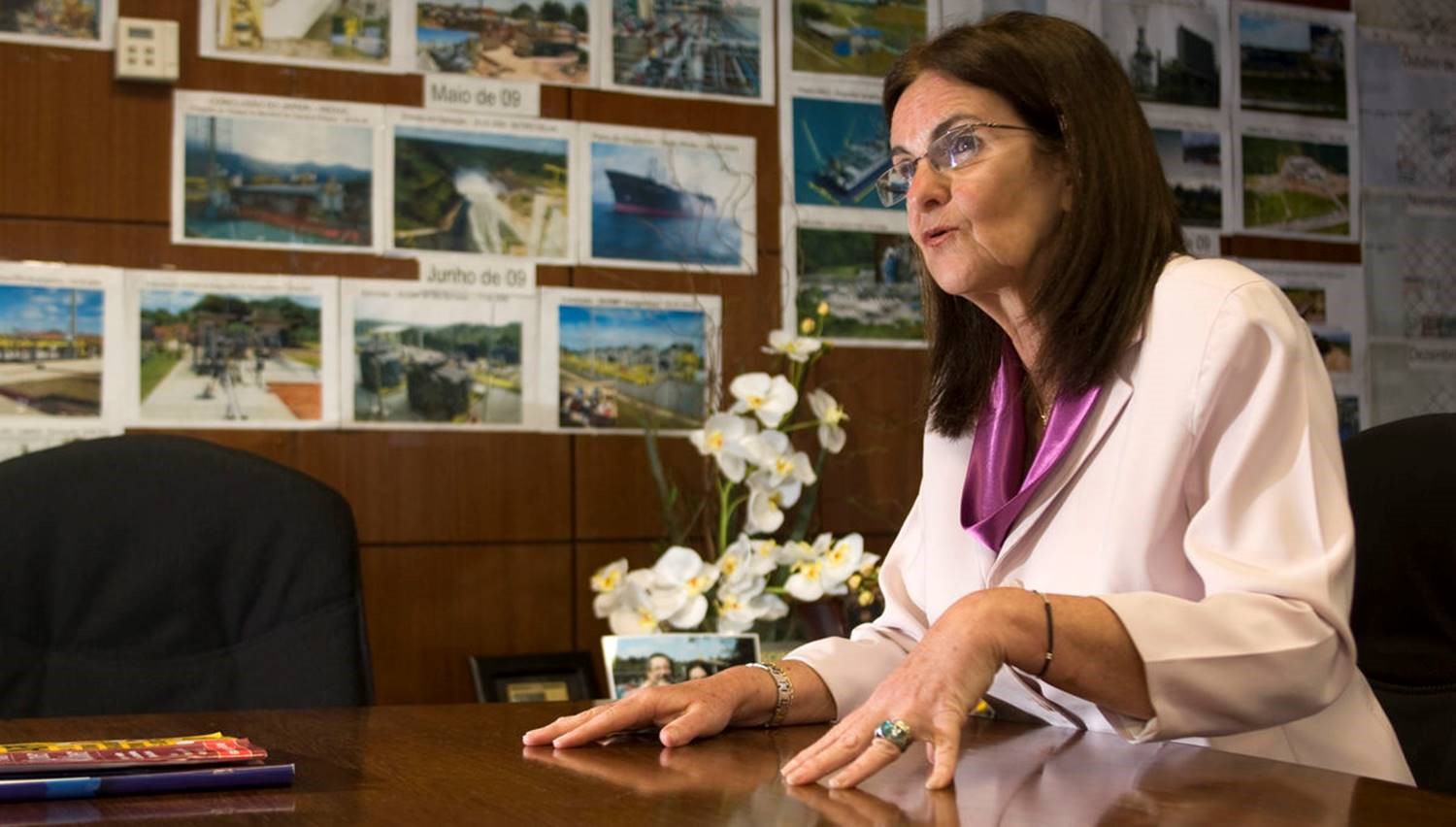 The resignation of Maria das Gracas Foster as chief executive officer of Petrobras is fueling a debate among investors and lawmakers over who should lead a turnaround as the state-run oil company tries to recover from Brazil’s biggest-ever corruption scandal.

President Dilma Rousseff is considering various options and the only real requirement is that the new CEO have the cachet within markets to help bolster investor confidence, said a person familiar with the matter who asked not to be named because the talks are private. Energy Minister Eduardo Braga said Wednesday morning in Brasilia that the next CEO has not been chosen.

“The name of the new CEO can change everything, and it’s very hard to tell now who that could be,” Paulo Nepomuceno, the chief-economist at Coinvalores CCVM in Sao Paulo, said in a telephone interview. “It seems like the confusion is so widespread even within the government that anything can happen.”

Finding the sweet spot between someone who can please both investors and the government is the tricky part, said Pedro Paulo Silveira, chief economist at brokerage TOV Corretora. Brazil’s government controls Petrobras with more than half the voting shares.

A name with a strong corporate and international background “would solve the most immediate problems,” Silveira said in a phone interview from Sao Paulo. “In the future, however, if the new CEO is not skilled enough to manage the demands of the government, things could worsen again.”

The names of potential candidates — some with oil industry experience, others with ties to the government and some that are pure speculation — are being thrown around in the aftermath of today’s announcement.

“We don’t need good names from failed companies,” he said in a telephone interview.

Petrobras shares have rallied 26 percent this week as newspapers started reporting speculation that Gracas Foster was planning to resign. It’s the best three-day gain since 2008.

According to Nicholas Spiro, managing director at Spiro Sovereign Strategy in London, the real question everyone is asking is: “Who on earth would want to step into Ms. Gracas Foster’s shoes?”