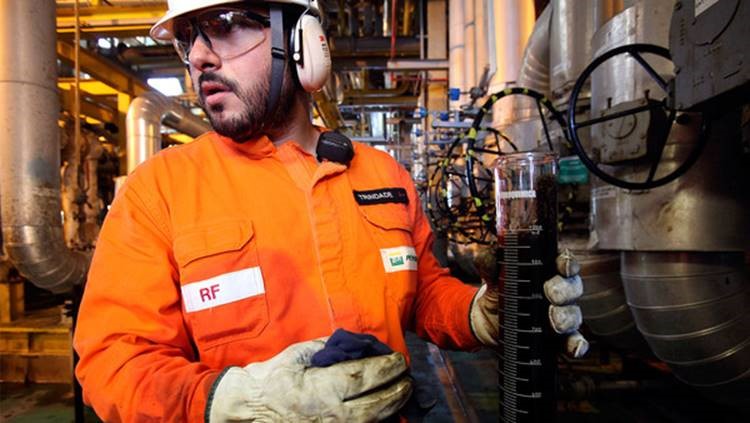 Wanted: new chief executive for the world’s most indebted oil company, currently under investigation for its role in the largest corruption scandal in Brazilian history.

The resignation on Wednesday of Petrobras’ top management, including chief executive Maria das Graças Foster, has left the Brazilian government scrambling to find replacements capable of regaining investors’ trust in one of the country’s largest companies.

However, analysts and lawyers question who would want the job, not only because of the dire situation faced by the state-controlled oil producer but also because of the possible legal liabilities a new chief executive would face under Brazil’s ill-defined corruption laws and in the US.

“Even in a normal company that doesn’t have any problems, executives think twice in Brazil before taking over such a position because of the potential risks to their personal assets,” said Pierre Moreau, a lawyer and member of the board of São Paulo’s business school Insper. “The scenario with Petrobras is clearly much worse.”

Petrobras confirmed on Wednesday the exit of Ms Graças Foster and five other senior executives, saying that the board will meet on Friday this week to appoint replacements.

The news was met with delight by investors, who gave the company’s shares their biggest-one day gain since 1999 on Tuesday as rumours of the impending departures leaked.

Ms Graças Foster, the 61-year-old Petrobras veteran, has repeatedly offered to resign over the scandal but had been expected to leave only later this month. However, momentum has grown for her replacement over recent days, both among investors and ordinary Brazilians who protested outside her beachfront apartment in Copacabana on Tuesday night.

While Ms Graças Foster has not been directly linked to the alleged bribery and kickback scheme at the company, she is accused of ignoring tip-offs from internal whistleblowers — allegations she has vehemently denied.

Prosecutors now believe that for much of the past decade Petrobras executives conspired with Brazil’s largest construction firms to inflate the oil company’s contracts, stealing billions of dollars to fund lavish lifestyles, pay bribes and funnel money to politicians, largely from the ruling Workers’ party (PT) and its allies.

President Dilma Rousseff, who was chair of Petrobras until 2010 and a close friend of Ms Graças Foster, has also denied involvement in the scheme.

Brazil’s government now faces a race against time to find a market-friendly replacement, capable of restoring faith in the company that holds a near-monopoly over the country’s oil and gas industry and is a key driver of economic growth.

Investors are hoping that Henrique Meirelles, a highly respected former central banker, will step into the breach. However, while he is expected to come under political pressure over the next few days to accept, people close to Mr Meirelles said he has no interest in the position. Mr Meirelles declined to comment.

Murilo Ferreira, the softly-spoken chief executive of Vale, has also been rumoured for the post. However, he has denied he plans to leave the world’s largest iron ore producer.

His brash predecessor at Vale, Roger Agnelli, has also been tipped for the job, along with Rodolfo Landim, who was president of Eike Batista’s OGX oil company before it went bankrupt but who still commands respect in the industry. Mr Agnelli and Mr Landim could not be reached for comment.

“Clearly Petrobras needs someone ultra-serious who has the trust of a huge swath of the company’s shareholders,” said Peter Schechter, a director at the Atlantic Council’s Adrienne Arsht Latin American Center in Washington.

Petrobras is now in effect cut off from capital markets, and is facing the risk of defaulting on its debt agreements. The company had gross debt of more than $135bn at the end of September.

Last November, it emerged auditor PwC had refused to approve Petrobras’ accounts. The company calculated last week that its assets had been inflated by almost $23bn but did not outline a writedown as it said it was not clear how much of this was because of corruption or other factors such as general mismanagement.

A banker familiar with Petrobras said President Rousseff and the left-leaning PT were loathe to take a writedown as the number would go down in history as how much the party and its allies robbed from Petrobras.

“It becomes the official number of the 2018 election campaign,” the banker said.

Over the past few days Fitch and Moody’s have both downgraded Petrobras to the lowest investment grade. The company is also under investigation by the US Securities and Exchange Commission over the scandal.

Any new chief executive could also face personal liability over the scandal in Brazil, where the concept of “limited liability” often does not work in practice, said Mr Moreau.

While Ms Gracas Foster’s successor may be reluctant to sign off accounts for that reason, auditor PwC is likely facing a similar dilemma, said another lawyer familiar with Brazilian and US laws.

The lawyer said: “There comes a time when you say: ‘Look, I am not going to put my firm’s name on that piece of paper because I can audit till the cows come home but I don’t know what I’m auditing’.”