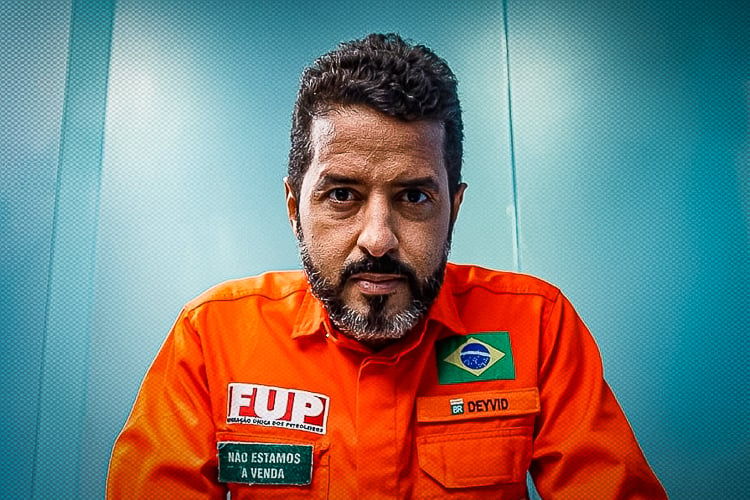 (epbr) The Federation of Petroleum Workers (FUP) is pressing for the immediate suspension of the sale of Petrobras assets and asked the Ministers of the Civil House, Rui Costa (PT), and Mines and Energy, Alexandre Silveira (PSD), to negotiate with the current administration to stop the ongoing negotiations. They also ask that any preparatory acts for carrying out divestments intended by the company be reassessed.

Oil workers want to suspend processes that are still in the binding phase and deals with contracts that have already been signed, but which have not yet been concluded. The list includes signed deals worth at least $4.2 billion.

The FUP cites the intention to suspend the sale of assets such as:

Transportadora Brasileira Gasoduto Bolivia-Brasil (TBG) and Transportadora Sulbrasileira de Gás (TSB), whose divestments are part of the term of commitment signed between Petrobras and the Administrative Council for Economic Defense (Cade), in 2019, to open the gas market gas. Both negotiations are at the binding stage;

Potiguar Cluster, a set of onshore and shallow water fields sold to 3R Petroleum for US$ 1.38 billion;

Norte Capixaba Cluster, sold to Seacrest, for US$ 544 million, and also pending completion;

Lubnor (CE), sold to Grepar, for US$ 34 million, and which still awaits a decision from Cade’s Tribunal;

Golfinho and Camarupim Cluster (ES), whose sales contracts were signed in 2022 with BW Energy, in the amount of US$ 75 million;

Albacora Leste field, in the Campos Basin, sold to Prio for US$2.2 billion;

Bahia Terra Cluster, under negotiation with the PetroReconcavo/Eneva consortium.

The FUP claims that the purpose of the suspension is “to align decisions with the guidelines of the current government”.

Representatives linked to the union entity were part of the Mines and Energy working group of the government transition cabinet, alongside Senator Jean Paul Prates (PT/RN) – later nominated for the presidency of Petrobras.

Prates, who is still waiting for the internal procedures to take over Petrobras — temporarily headed by João Henrique Rittershaussen.

The senator is critical of the state-owned asset disposal program, especially the refineries. And he defended, during the transition work, that the oil company’s management interrupt divestments until the new government takes office.

He pondered, however, that there is no way for the transition team to paralyze more advanced processes. And it has already minimized the capacity of the new government to intervene in negotiated and closed contracts.

In the letter sent to the Civil House and MME, the FUP mentions that the state-owned company has already sold 64 assets since 2019, the beginning of the Jair Bolsonaro government. And remember that other sales operations are in progress.

“Suspending privatizations and reassessing the process of selling Petrobras units are necessary precautionary measures”, said in a note the general coordinator of the FUP, Deyvid Bacelar, who was part of the government transition group

In the letter sent to the ministries, Bacelar recalls that the current management of the state-owned company follows the 2023/2027 strategic plan, approved in December last year and which provides for the continuity of the divestment program.