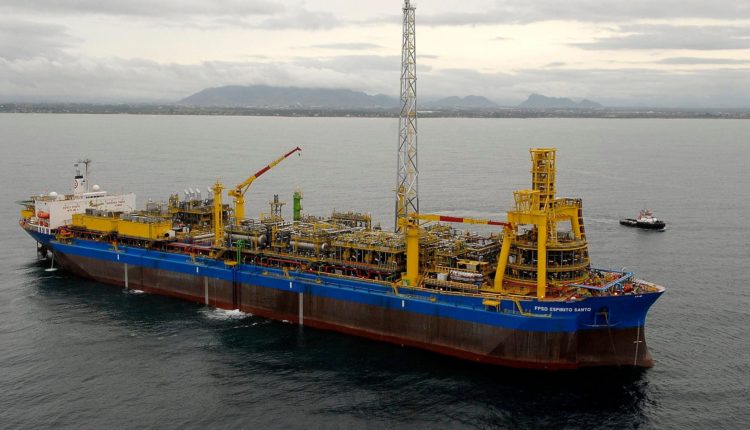 Shell gave up  selling the Parque das Conchas Cluster, in the Espírito Santo part of the Campos Basin. After receiving proposals, it opted to keep the asset in its portfolio.

Shell received proposals from Enauta, PRIO and Karoon.  The decommissioning of Parque das Conchas is scheduled for the end of the decade.

Shell  continues with integrity work and infill wells (mesh refinement) in the region.

Parque das Conchas is formed by a set of fields from the former BC-10 block. It is a partnership between Shell (operator, 50%), India’s ONGC (27%) and Qatar Petroleum (QPI, 23%). Production is carried out by the FPSO Espírito Santo.

Despite the attempt to dispose of the asset, Shell intends to grow its oil and natural gas production business in Brazil. In 2021 and 2022, the company acquired more than 10 exploratory blocks, in the permanent offers made by the ANP.

or this year, Shell intends to drill the Suçuarana well in C-M-659, also in the Campos Basin, and an unoperated well in Sagitário, in the Santos Basin.

The company is still making progress in contracting decommissioning services for Bijupirá and Salema, in the Campos Basin.