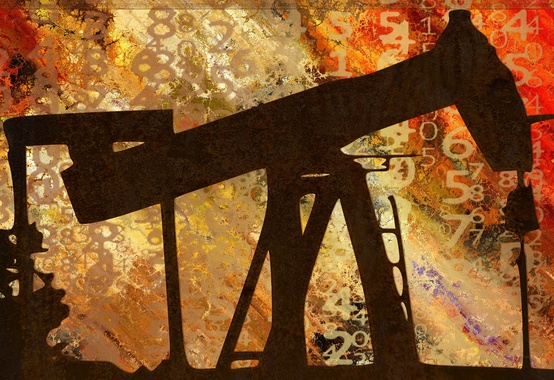 (Reuters) – Brazilian oil company Petroreconcavo SA expects to invest more than 1 billion reais ($193.91 million) in 2023 as it develops assets in Northeastern Brazil, and has not ruled out fresh acquisitions, its chief executive said.

The company is now looking to develop assets in the states of Rio Grande do Norte and Bahia, including 80 new wells and around 275 workovers, Marcelo Magalhaes told Reuters.

“We have expectations of a lot of value creation,” the executive said, noting Petroreconcavo already has one onshore rig operating and expects to buy another two by the end of 2023.

The oil firm, which invested 746 million reais this year to September, also expects to clinch another Petrobras deal soon as it is in final talks to buy its Bahia-Terra cluster, which it made a joint bid for with Eneva SA for more than $1.4 billion.

“We have great expectations for Bahia-Terra,” Magalhaes said of the cluster, which includes 28 licenses to operate onshore gas and oil fields in Bahia. “Talks are expected to conclude in the next few weeks or months.”

Petroreconcavo, which counts Texas-based Petrosantander and Brazilian asset manager Opportunity among its largest shareholders, has also not ruled out considering fresh acquisitions after raising 1.03 billion reais in a follow-on share offering earlier this year.

The firm has bought a number of assets from Petrobras in recent years, including the Riacho da Forquilha cluster in 2019 and the Remanso and Miranga clusters in 2021, part of a government-run divestiture plan for the oil giant.

It said it has managed to double Miranga’s output only nine months after taking over the asset and produced an average 23,192 barrels of oil equivalent per day in November.