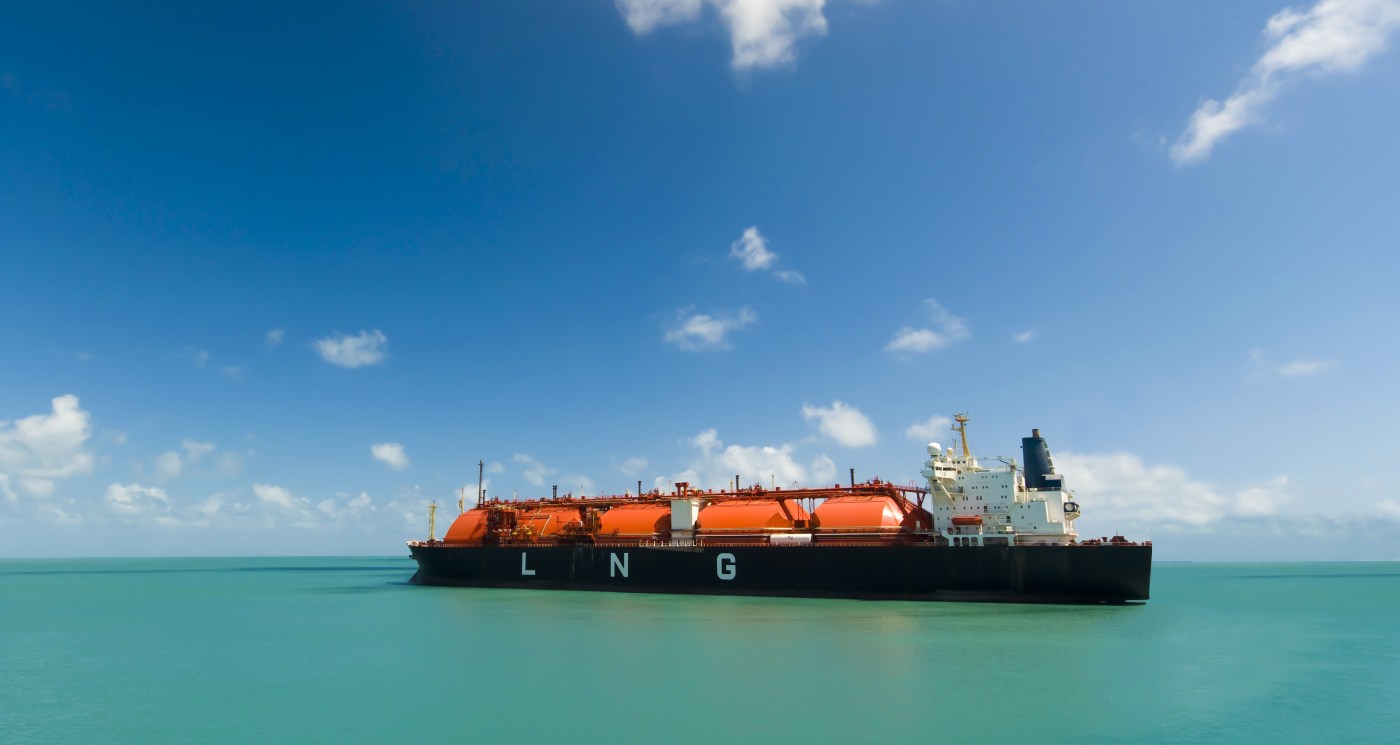 (Reuters) – China is making fast inroads in the market for newbuild liquefied natural gas (LNG) tankers as local and foreign shipowners turn to its shipbuilders for the specialty vessels because long dominant yards in South Korea are fully booked.

Three Chinese shipyards – only one of them having experience building large LNG tankers – won nearly 30% of this year’s record orders for 163 new gas carriers, claiming ground in a sector where South Korea usually captures most of the business.

By late November, Chinese yards had grown their LNG order books to 66 from 21, giving them 21% of global orders worth around $60 billion.

Shanghai-based Hudong-Zhonghua Shipbuilding is the only Chinese yard with experience building large LNG carriers, delivering dozens going back to 2008. This year, it took 75% of China’s new orders.

Two other yards – China Merchants Heavy Industry (CMHI) and Yangzijiang Shipbuilding (YAZG.SI) – were certified to build large LNG carriers this year and have attracted interest from local and foreign shippers.

LNG tankers, like aircraft carriers, are among the most difficult vessels to build, taking up to 30 months. For membrane-type containment tanks alone, 200 workers spend two months welding barrier walls made of paper-thin steel and 130 km (81 miles) of connecting lines.

Workers on these systems for housing gas chilled to minus 160 Celsius (minus 260 Fahrenheit) for shipping also have to be certified by Gaztransport & Technigaz (GTT) (GTT.PA), a French engineering company that holds the patents and licences its designs to shipbuilders.

China’s demand for LNG tankers is propelled by a need to ship 20 million tonnes a year of gas from the United States, part of a boom set to swell the global LNG fleet by a third over the next five years, said Robert Songer, analyst at commodity consultancy ICIS.

“Apart from servicing Chinese demand … the vessels may also be used to trade cargoes on other routes,” said Stephen Gordon, managing director of Clarksons Research.

Sinopec, a minority stakeholder of CMES, is also in talks to secure newbuilds at Jiangnan and Dalian, industry officials told Reuters. Sinopec declined to comment.

While their labour costs are higher, Korean yards – such as Hyundai Heavy Industries (329180.KS) and Daewoo Shipbuilding & Marine Engineering (042660.KS) – are more efficient in design and construction and have a local supply chain, said Sunny Xu, founder of Singapore-based LNG solution provider C-LNG.

“Shipowners seem to have a more positive view about Korean shipyards … to realise the design shipowners want, ability to meet deadlines, and problem-free operation,” said a South Korean shipbuilding industry source who declined to be identified.

Still, Chinese yards received 19 foreign orders for LNG tankers this year and that number is likely to grow.

“It is a fair assumption that China will start building a lot more vessels in the future.”