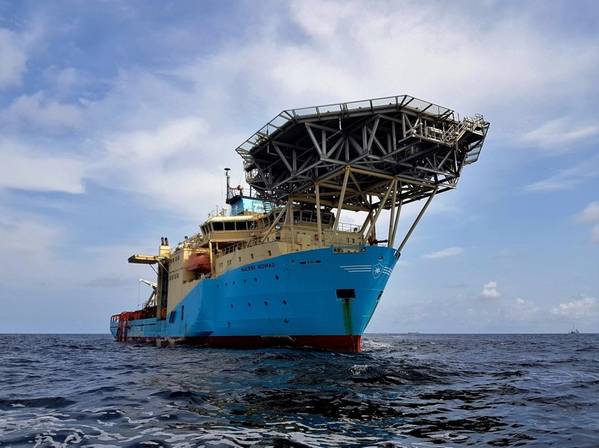 According to Maersk Supply Service, all are expected to continue operating for the foreseeable future.

The contract was signed for a minimum of one year. The first charter is expected to begin in mid-November out of Georgetown, Guyana.

ExxonMobil sanctioned its fourth and largest to-date oil development on the Stabroek Block at the beginning of April. Shortly after, the oil major announced it had made three new discoveries offshore Guyana.