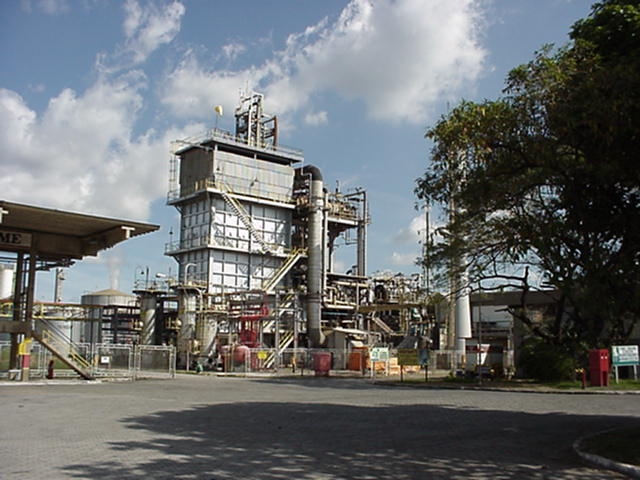 Petróleo Brasileiro S.A. – Petrobras informs that it has started the opportunity disclosure stage (teaser), regarding the sale of its entire shareholding, corresponding to 50% of the voting capital and 34.54% of the total capital, in the company METANOR S/A – Metanol do Nordeste (Metanor), headquartered in Camaçari, in the state of Bahia.

The teaser, which contains the key information about the opportunity, as well as the eligibility criteria for the selection of potential participants, is available on Petrobras’ Investor Relations website: https://www.investidorpetrobras.com.br/en/results-and-notices/teasers.

The main subsequent stages of the project will be informed to the market in due course.

This disclosure is in accordance with Petrobras’ internal rules and with the special regime for divestment of assets by federal mixed economy companies, provided for in Decree 9,188/2017.

This transaction is aligned with the portfolio management strategy and the improvement of the company’s capital allocation, aiming at the maximization of value and greater return to society.

Metanor is a corporation, established in 1969, jointly controlled by Petrobras and Dexxos Participações S.A. It operates, through its subsidiary COPENOR – Companhia Petroquímica do Nordeste S.A., in the segments of methanol commercialization and production of methanol-derived products, notably formaldehyde and hexamine.