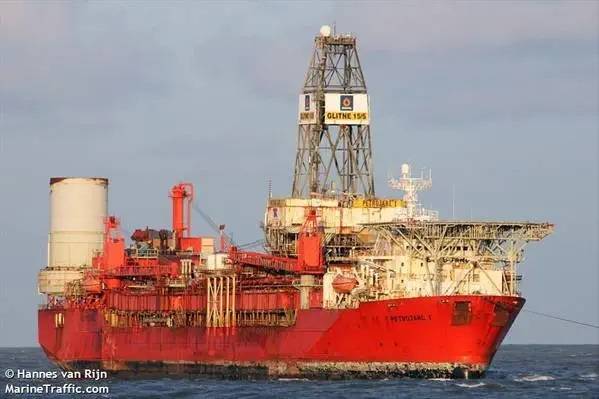 Brazilian oil and gas player Enauta has interrupted production from a well located on a field offshore Brazil ahead of the original schedule and prior to embarking on its new drilling campaign next month.

Enauta reported the interruption of production from the well 7-ATL-3H-RJS, which is located at the Atlanta field, on Wednesday. The Brazilian player explained that this happened ahead of schedule due to operational reasons even though the interruption was scheduled for January 2023, when the well would be replaced.

Furthermore, Enauta plans to start its drilling campaign for three new wells in mid-November and the first of these wells – 7-ATL-5H-RJS – will be connected to the FPSO Petrojarl I in the first quarter of 2023. This well will replace the well 7-ATL-3H-RJS, allowing production with three wells to resume again at the Atlanta field.

After the well 7-ATL-5H-RJS comes on stream, the field’s production capacity will increase to over 20,000 barrels of oil per day. Aside from increasing production from 2023, this well will “allow greater stability to the Atlanta operation due to incremental redundancy to the wells pumping system and greater operational flexibility to the production system.”

On the other hand, the well 7-ATL-3H-RJS will only resume production when the Atlanta field’s Full Development System is implemented, which is foreseen by mid-2024. At this point, the FPSO Petrojarl I will be replaced by a vessel named FPSO Atlanta – currently being converted at Dubai Drydocks World – which will be deployed at the Atlanta field. Following conversion, the vessel will be operated under ABS Class.

Located in block BS-4 in the Santos Basin, at a 1,500-metre water depth, the Atlanta field is operated by Enauta Energia, a wholly-owned subsidiary of the company, which also has a 100 per cent interest in this asset. The field’s reserves are estimated at 106 MMbbl.