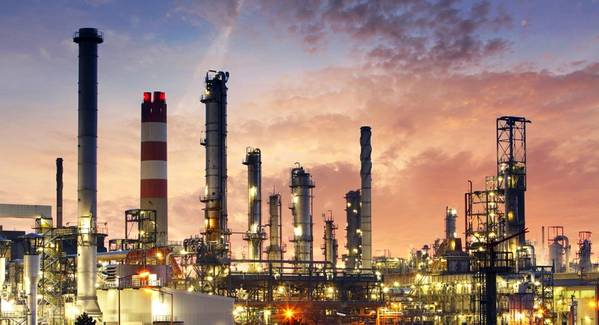 (Reuters) Guyana has called for proposals to design, finance and build a 30,000-barrel-per-day (bpd) oil refinery, the first for the South American country as it becomes a force in crude oil production.

Construction work on the facility, to be located on public land near the Berbice river, is expected to begin by the first half of 2023 with project completion two years after. Requests are due in mid-December.

An Exxon Mobil-led consortium has ramped up oil and gas output to almost 400,000 bpd this year, a rapid increase for a country that only inaugurated crude production in 2019.

All output is currently exported.

“In two months’ time, we will be receiving the submissions from those who are interested in building this,” said President Irfaan Ali in a public event late on Friday.

The opportunities this will create for transport and logistics, the construction industry, the services industry (and) the rental industry are enormous and will bring tremendous benefit to the people of the region,” he added.

The government plans to provide fiscal incentives for the project, including a 10-year tax holiday. It will also secure all the crude supply the refinery will need from Guyana’s share of oil production. However, it does not plan to take a stake in the facility.

By 2027, the Exxon-led consortium expects to pump 1.2 million bpd of oil. Guyana has promised to soon schedule an auction of oil and gas blocks to attract new companies to its remaining offshore areas.