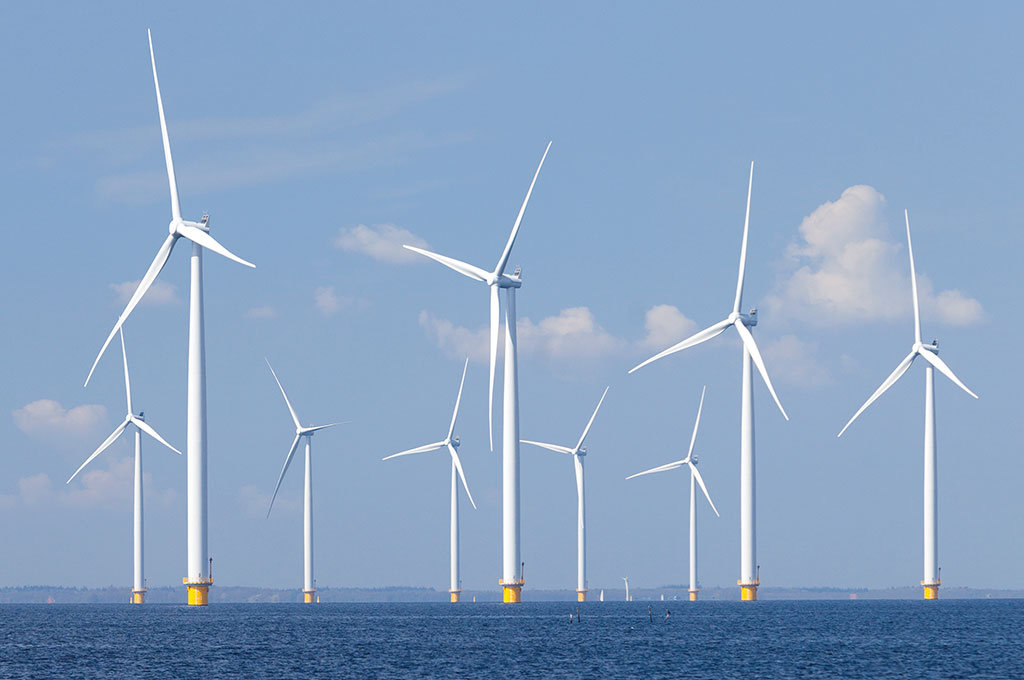 SSE Renewables and Equinor are looking into building what would be the fourth part of Dogger Bank Wind Farm, the world’s largest offshore wind farm, whose three phases (A, B and C) are currently under construction. Surveys are now underway at an offshore site where the partners want to develop Dogger Bank D, which would bring Dogger Bank Wind Farm’s total capacity to nearly 5 GW if built.

Following a notice on the start of offshore investigation work for the new project, the developer confirmed to our sibling news site offshoreWIND.biz it was looking into developing the next phase of Dogger Bank Wind Farm.

The surveys that are currently being performed at the Dogger Bank D site started in mid-August and are expected to run until the end of November, during which time geophysical data will be gathered for the offshore wind farm’s array area.

The work is being carried out by Enviros Group, according to project information available online.

Should the project move forward and be realised, Dogger Bank Wind Farm, already the world’s largest with 3.6 GW in construction stage across three 1.2 GW sites, would reach almost 5 GW.

Dogger Bank Wind Farm is a result of several projects that were initially developed back in the early to mid-2010s by the Forewind consortium that comprised SSE, Equinor (Statoil at the time), Statkraft, and RWE (innogy at the time).

Forewind had six projects in the Dogger Bank Zone totalling 7.2 GW, with three of them later progressing as what we know today as Dogger Bank A, B and C, one as Sofia offshore wind farm, with two projects abandoned in 2015.

After the shareholding change and consortium reshuffle in 2017, SSE and Equinor continued with a 50/50 ownership of the former three (later joined by Eni) and RWE took full ownership of the Sofia project.

Although the Forewind consortium ceased to exist, the former partners (SSE/Equinor and RWE) are powering ahead with new Dogger Bank plans.

RWE is now moving forward with two new offshore wind farms in the Zone, each with a 1.5 GW generation capacity, after the company obtained approval from the UK Secretary of State for Business, Energy and Industrial Strategy (BEIS) to enter into an Agreement for Lease with The Crown Estate this Summer, following the Round 4 leasing process.

RWE has also started with geophysical seabed surveys within the wind turbine array areas for its two new projects.

The company expects to submit a development consent application to the Planning Inspectorate in 2024.

With RWE’s new 3 GW and 1.3 GW from the fourth Dogger Bank Wind Farm project alone, the UK could secure almost half of what it added in the latest increase of its 2030 target, raising the goal from 40 GW to 50 GW.

The country has recently also put numerous offshore wind projects on a fast track with the UK Government set to embark on overhauling the permitting system to accelerate offshore wind farms’ path to development consent decisions and construction.

Among the projects to be accelerated under the UK’s recently issued Growth Plan are the remaining Round 3 and Round 4 projects, as well as extension projects, with offshore wind farms that enter the system later also highly likely to move faster since the UK will revamp its offshore wind planning and permitting processes.

According to the Growth Plan, the project list is non-exhaustive and further developments may benefit from the acceleration.