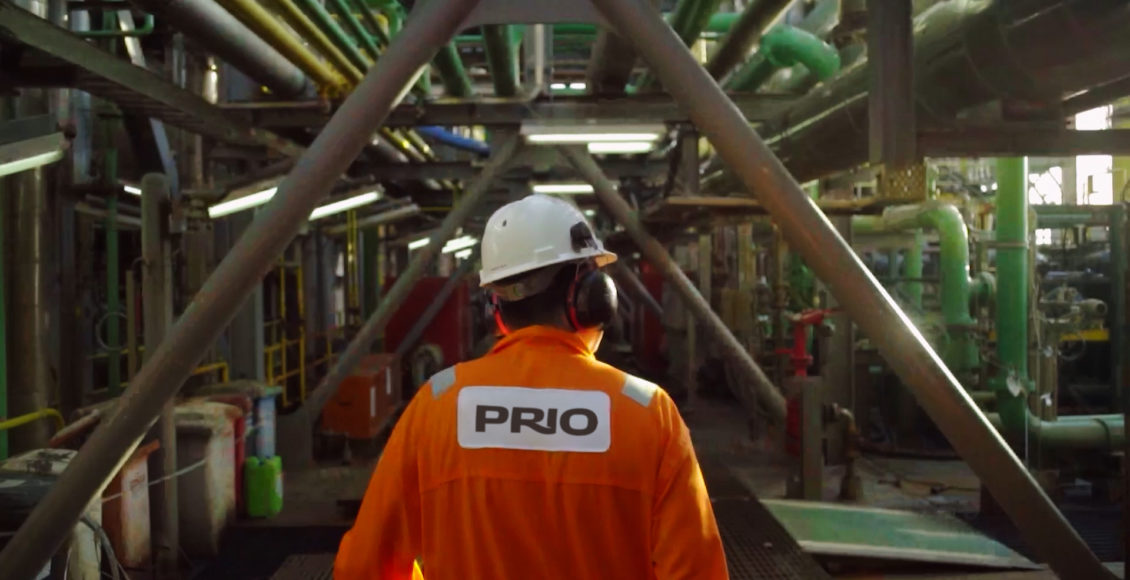 It will be connected via a subsea tieback to the Frade oil field, which it also owns, the independent oil company said in a statement issued at the Rio Oil & Gas 2022 conference. Wahoo is 35 kilometres north of Frade and is at a depth of 1400 metres. Both are in the Campos basin.

Prio expects to begin drilling in the second half of 2023 and that Wahoo will produce 40,000 barrels per day by the following year.

Prio estimates that its plans will extend the producing life of Wahoo and Frade to 2050.

“Wahoo is emblematic of being able to optimise resources that already exist,” Prio said in a statement. The company was formed with a focus on revitalizing mature oil fields.

“The viability of this oil field will be possible due to subsea tieback with Frade,” it said.