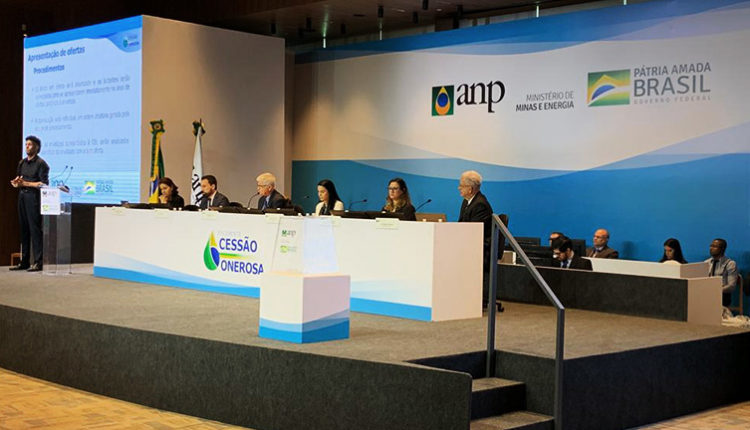 (U) The first bid round featuring pre-salt acreage under the permanent offer mechanism will be the last auction of the current four-year term of Brazil’s President Jair Bolsonaro.

Scheduled for 16 December, the round has attracted interest from supermajors in the US and Europe, as well as from oil companies in Asia looking for a final chance to secure prime areas in the Brazilian pre-salt province ahead of a likely change of government next year.

These included the 16th and 17th licensing rounds via concession regime, the sixth pre-salt round featuring production sharing contracts, two auctions for the sale of surplus oil volumes in a quartet of giant pre-salt fields in the Santos basin, and a pair of biddings in the permanent offer mechanism.

The rounds were an enormous success for the government, raising more than 95 billion reais ($19 billion) in signature bonuses, but exploration results mostly failed to match expectations.

The ANP has modest ambitions for the forthcoming round in December, as the pre-salt areas on the menu are less attractive than licenses offered in previous auctions.

On offer this time are the Agata, Agua Marinha, Bumerangue, Cruzeiro do Sul, Esmeralda, Itaimbezinho, Jade, North of Brava, Southwest of Sagitario, Tupinamba and Turmalina areas in the Campos and Santos basins.

Petrobras has exercised preferential bidding rights to secure minimum operating stakes of 30% for Agua Marinha and North of Brava, the latter being an extension of a pre-salt find made inside the Marlim field ring-fence.

If Bolsonaro fails to win re-election and loses in October to Workers’ Party rival Luiz Inacio Lula da Silva, as recent opinion polls suggest, it is uncertain whether the new government would maintain oil lease rounds under the current format.

Created in 2017 as part of an extensive review of Brazil’s upstream sector, the permanent offer was designed to continue making acreage available to generate more interest in the country’s oil and gas sector.

Instead of waiting for the government to nominate areas in formal bid rounds, the mechanism allows companies to pinpoint areas of interest, onshore and offshore, building up enough interest to call an auction.