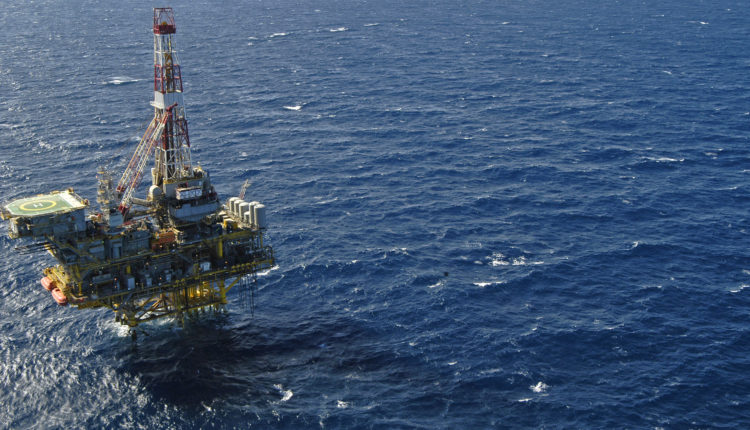 The Administrative Council for Economic Defense (Cade) gave its approval, without restrictions, to PetroRio’s (now called PRio) purchase of Dommo. The information was published in the Official Gazette. Pursuant to the merger notification submitted to Cade, the transaction will cause Dommo to become, directly or indirectly, a subsidiary of PRio.

Dommo owns 20% of the exploration and production rights in the cluster formed by Polvo and Tubarão Martelo, in the Campos Basin. The remaining 80% belong to PRio. To Cade, Dommo declared that the operation “represents the removal of risks for the continuity of its operations and a solution to the delicate financial situation that the company has faced since 2013 when it underwent a judicial recovery”.

PRio told the antitrust agency that the transaction “is in line with its business model and expansion strategy, generating significant synergies and reducing costs”. In a statement sent to the market on the 1st, the company informed the signing of the memorandum of understanding (MOU) regarding the deal.