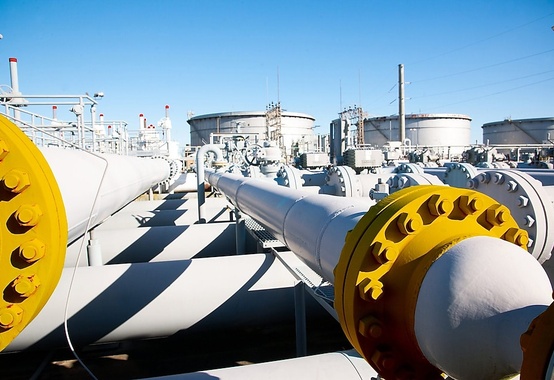 That could boost Argentina’s total oil exports to 250,000 barrels per day, the energy ministry estimated, with Vaca Muerta currently the world’s second-largest reserve of shale gas reserve and fourth-biggest for shale oil.

“This project will allow us to double our transport capacity and allow the country to generate between $4 billion and $6.5 billion,” Oldelval Chief Executive Ricardo Hosel said in a statement.

“This is a very important investment by the company and a great opportunity to increase crude exports,” added energy secretary Flavia Royon.

Argentina, which is facing a significant energy trade deficit, is now betting on becoming a key energy exporter, aided by the massive Vaca Muerta shale reserve in Neuquen province.

The announcement came after the government approved a 10-year extension for Oldelval to operate pipelines from the Neuquen basin to Vaca Muerta until 2037.

The government is also planning to start building a gas pipeline linking Vaca Muerta with the capital Buenos Aires in the coming weeks.