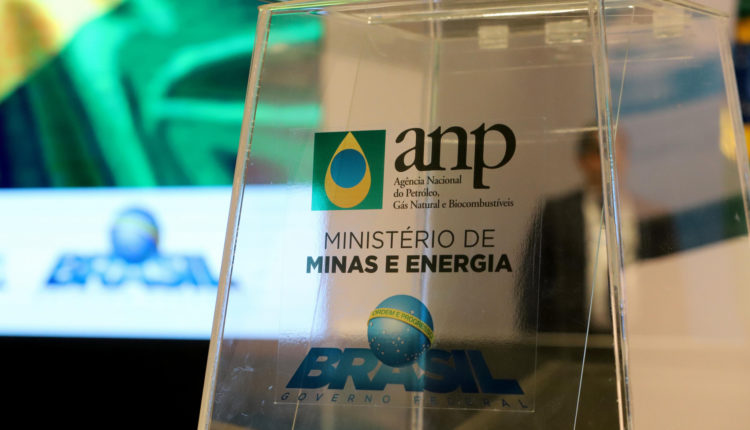 (epbr) The number of exploratory block auctions held around the world is set to be the lowest since 2000 this year, according to Rystad Energy. The consultancy estimates that 2022 should have 44 rounds, 14 fewer than in 2021.

— Until August, 21 bids were concluded — half the number registered in the same period last year. The contracted area totals 320 km² in the year, falling to the lowest levels in 20 years. Russia, USA and Australia are the countries with the sharpest declines.

Brazil leads the number of areas ceded: 59 blocks auctioned in the 3rd cycle of the permanent offer, in April, followed by Norway (54), India (29) and Kazakhstan (11).

— The numbers from Brazil should rise more until the end of the year. The National Agency of Petroleum, Natural Gas and Biofuels (ANP) set the 1st cycle of the permanent sharing offer for December 16th. There will be 12 pre-salt blocks at stake. In all, 13 oil companies are registered.

Rystad recalls that global spending on exploration follows a downward trend due to the concentration of investments in areas of lower risk (exploratory and political); and industry uncertainties in the context of the energy transition.

— Countries have reduced auctions for exploration blocks as they commit to decarbonization targets.