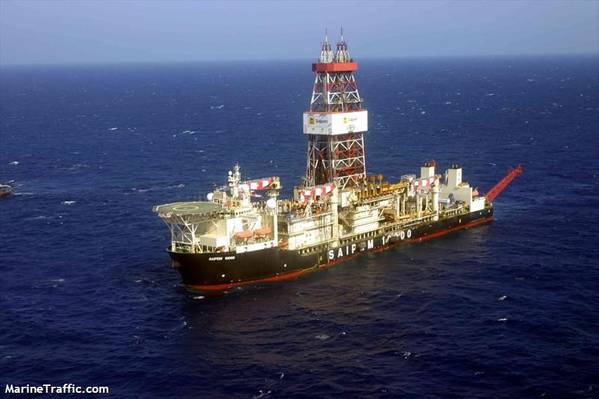 The board of directors of Saipem, chaired by Silvia Merlo, on Wednesday acknowledged the resignation of the non-executive and non-independent board member Pier Francesco Ragni communicated on 19 August 2022. Ragni resigned “due to new upcoming professional commitments,” Saipem said.

Pier Francesco Ragni was appointed as company’s board member by the shareholders’ meeting, held on 30 April 2021, from the joint list presented by two of its largest shareholders, Eni and CDP Industria S.p.A., and voted by the majority of the shareholders. Ragni does not own any share of the company.

As a result of Ragni’s resignation, the board enclosed the valuations from the Compensation and Nomination Committee, and has appointed as director replacing Ragni, Alessandro Puliti who is actually the General Manager of the company.

Also during today’s meeting, Francesco Caio resigned, with immediate effect, from his role as a board member and General Manager of the company. Caio resigned all his powers as he considered completed, with the first half-year results, his role to reposition and relaunch the company.

Saipem’s board acknowledged that Francesco Caio has contributed to reacting to all critical issues that emerged during the backlog’s review started by the management in relation to projects that had been acquired in previous years.

Such backlog review has highlighted a significant deterioration of the economic margins for the entire duration of some projects due to the persisting pandemic context, and the increase in costs of raw materials and logistics.

Therefore, the board of directors has unanimously appointed Alessandro Puliti as CEO and he is also upholding his role as General Manager, and conferred him all the powers previously held by Francesco Caio.

Following this termination, the board of Saipem acknowledged that Francesco Caio is owed 3.3 million euros gross. This amount is divided as follows: 650,000.00 euros by way of notice; 1,950,000.00 euros as an incentive to leave and 700,000.00 euros as a non-competition and non-solicitation agreement. All amounts will be paid within 30 days from the termination of the employment relationship.