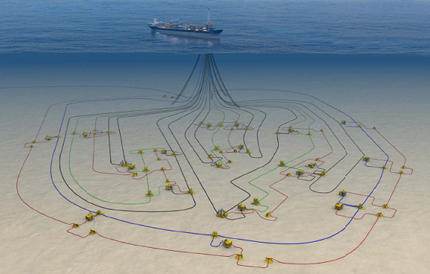 PRIO (PetroRio) announced that it has resumed production at the Frade field, in the Campos Basin. Operation in the area had been suspended since August 16, after a breakdown in the inert gas line of the FPSO operating in the concession.

“The Company thanks all the teams involved in the work necessary for the return of production, always carried out at the highest levels of safety,” the oil company said in a statement.

Production at the Frade field is currently at around 35,000 barrels of oil per day, after the entry of two new producing wells in the area. As is known, PRIO is putting into practice a field revitalization plan.