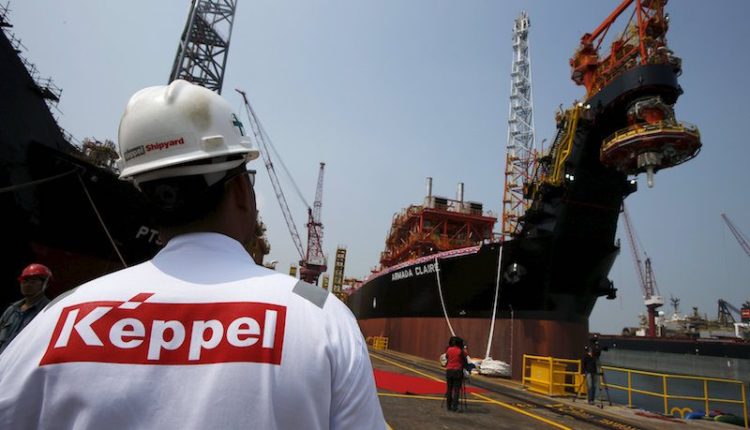 (Reuters) – Singaporean conglomerate Keppel Corp (KPLM.SI) said on Friday it would spend 305 million euros ($314.7 million) along with a unit for a 50.01% stake in a special purpose vehicle (SPV) that owns 50% of Borkum Riffgrund 2, an offshore wind farm in Germany.

The deal comes as companies race to increase their exposure to renewable energy assets which have risen in prominence in recent years amid a global push towards clean and sustainable energy.

“The transaction further accelerates the growth of the group’s exposure in renewable energy assets,” Keppel said in a statement, adding that it would have a total renewable energy portfolio of about 2.2 gigawatts after the investment was completed.

Borkum Riffgrund 2, which is located off the coast of Lower Saxony in the North Sea and has an operating capacity of about 465 megawatts, is 50% owned by Danish renewables firm Orsted (ORSTED.CO). Thai power producer Gulf Energy Development (GULF.BK) owns the entire SPV.

Keppel said it would fund its share of the deal through capital contributions to the joint venture, while its unit may pay for the investment with a combination of internal funds, equity, debt and external borrowings.

The deal is expected to be completed in the fourth quarter of 2022.