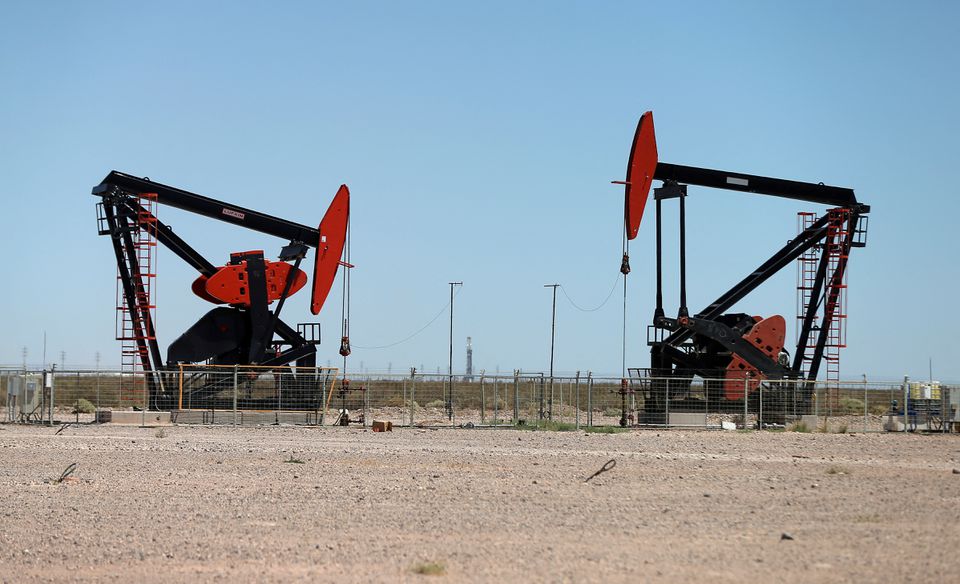 (Reuters) – Argentina is planning to give tax and customs benefits to oil companies so they can boost production, the country’s new economy “superminister” said on Thursday.

The move comes as the country seeks to turbo-charge investments in the Vaca Muerta shale formation, the world’s fourth-largest shale oil reserve and the second-largest for shale gas.

“Vaca Muerta is getting fast-tracked from today,” Economy Minister Sergio Massa said in a speech to sector businesspeople in the province of Neuquen, home to the Vaca Muerta site.

“We are setting up a system in which each project will have a tax and customs benefit regime,” he said, adding that machinery imports would also go through a separate customs process to avoid bureaucratic red tape.

The country also continues to work on regulations allowing oil companies operating within its borders to access foreign currency if they increase production, Massa said.

He added that the pending regulations would also maintain existing hydrocarbon export contracts, a bid to assuage investor worries as Argentina looks to hold on to fuels.

Developing Vaca Muerta is Argentina’s hope to reduce its current reliance on hydrocarbon imports and open the way to later increasing exports, giving the country a much-needed flow of foreign exchange.

The government is currently seeking to construct a gas pipeline to link Vaca Muerta to Buenos Aires in order to increase transporting capacity and improve the use of local resources.

Massa announced a $1.4 billion investment in the pipeline to double its previously projected transport capacity.

The economy minister added that in 2023 the gas pipeline, in its first stage, will save the country $2.2 billion dollars in imports.

Massa also announced a $700 million investment in the development of an off-shore drilling site in the Tierra del Fuego province by businesses Pan American Energy (PANAN.UL), Wintershall and TotalEnergies (TTEF.PA).