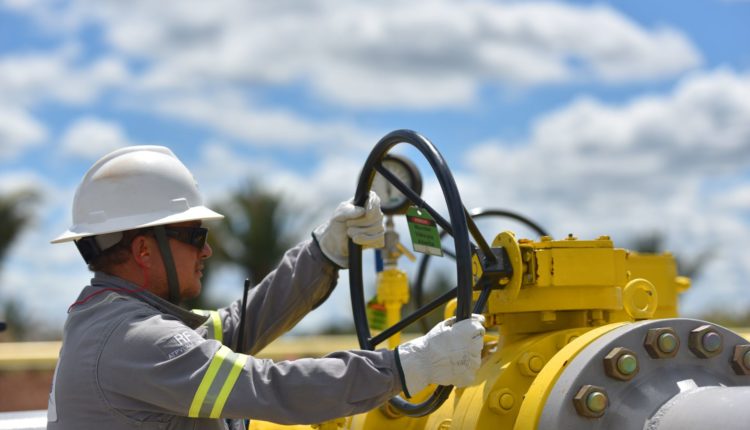 (PN) Eneva expects to be able to resume, in the third quarter, negotiations with Petrobras for the purchase of the Bahia Terra Cluster. The information was disclosed today  by Eneva’s CFO, Marcelo Habibe, during a conference call with investors. The conversations with Petrobras, according to the executive, were already at an advanced stage, when a court decision interrupted the process.

As a reminder, the Court of Justice of the State of Rio de Janeiro issued an injunction that determined the suspension of contractual negotiations for the sale of Bahia Terra, after a lawsuit filed by Aguila Energia. The asset is being negotiated with the consortium formed by the companies Petrorecôncavo and Eneva, which made an offer of US$ 1.4 billion.

Aguila and its partnership Infra Construtora e Serviço came to offer US$ 1.5 billion for the asset, but the negotiations did not go ahead and a new round of offers was opened by Petrobras. The state-owned company claims that Aguila was disqualified for not having proven financial backing within the deadlines established in the public notice.

The CEO of PetroRecôncavo, Marcelo Magalhães, also said that he is confident with a positive outcome in this case and that he hopes to sign the asset purchase agreement soon. The Bahia Terra Cluster comprises a set of 28 onshore fields and also has collection and treatment stations, oil storage and movement parks, gas and oil pipelines, in addition to the Catu Natural Gas Processing Unit and other infrastructure. associated with the production process. All assets are part of the transaction.