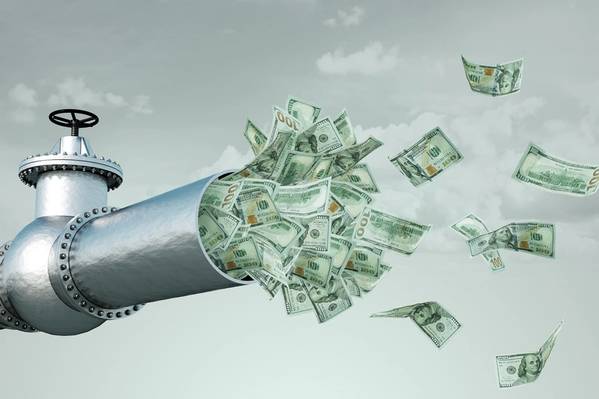 (Reuters) – Brazil’s state-controlled oil company Petrobras (PETR4.SA) will distribute at least twice as much as the biggest international oil producers in second quarter dividends, boosting the government’s coffers amid a tense presidential campaign.

Brazil’s government, which controls the producer with a majority of its voting shares, last month asked Petrobras and other state-controlled companies to increase dividends to finance extra federal spending.

Petrobras will distribute about 60% more to shareholders than its $10.5 billion (54.33 billion reais) profit. Critics said the huge payout will lead to underinvestment in the business. read more

Saudi Aramco has been distributing $18.76 billion to shareholders per quarter. Its next dividend will be disclosed on Aug. 14.

Dividend payments will be made by Petrobras before the first round of voting, scheduled for Oct. 2. read more

On a webcast last week, Petrobras executives said the extraordinary dividend payment does not affect the company’s investment plans. Petrobras expects to retain between $8-10 billion in cash this year and reaffirmed a commitment to distribute at least 60% of its free cash flow to investors.

“It is our understanding that this is the best cash allocation for the company’s cash,” Chief Financial Officer Rodrigo Araujo told reporters.