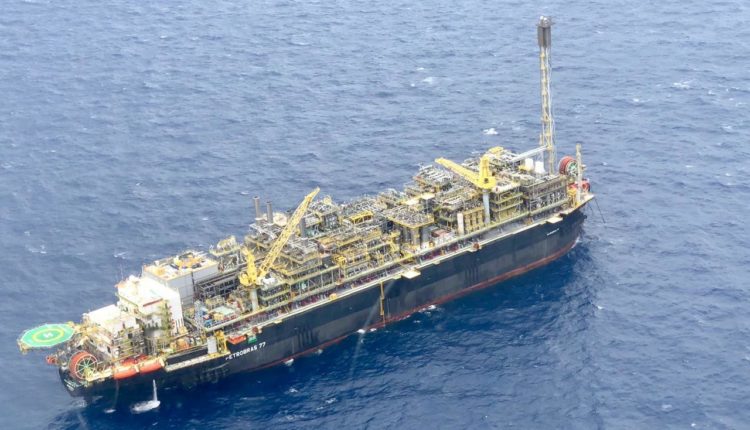 (TN) The average monthly production of 616,000 barrels of oil per day (bpd) achieved in June at the Búzios Field, in the pre-salt layer of the Santos Basin, is the highest monthly average volume recorded in this field since the beginning of its operation in April 2018. According to Petrobras, the total represents an operational efficiency of 95%.

The oil company’s planning includes the entry into production, in 2023, of the fifth platform in the Búzios field, which is the FPSO Almirante Barroso, of the floating oil production, storage and transfer (FPSO) type. . “The unit will have the capacity to produce up to 150,000 bpd and process up to 6 million m³ of gas. With the new system, the prospect is that the Búzios field will reach the mark of 33% of Petrobras’ oil production in 2026”, concluded Petrobras