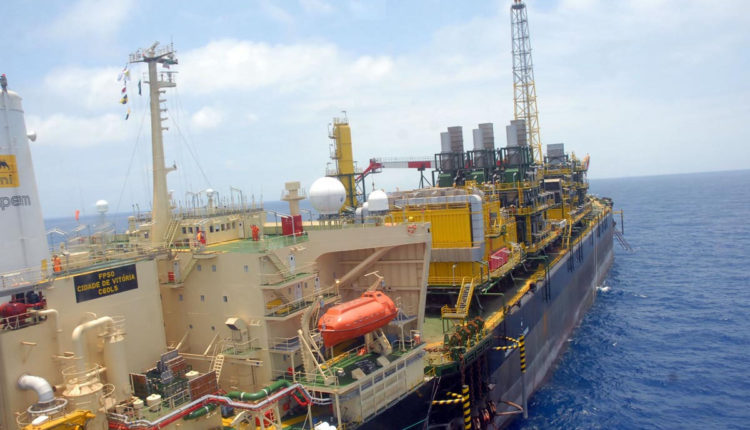 The General Superintendence of the Administrative Council for Economic Defense (Cade) approved the acquisition, by BW Energy Maromba do Brasil, of the entire interest in the Golfinho and Canapu fields, 65% of interest in block BM-ES-23 and 100 % interest in the Camarupim and Camarupim Norte fields (Cluster Camarupim), all currently held by Petrobras. The opinion that approved the operation, without restrictions, was signed on Wednesday (7/27).

The fields are located in the Espírito Santo Basin (ES) and have Petrobras as concessionaire. The declaration of commerciality for the Golfinho field took place in January 2004 and, as of 2006, production began by the state company. The Canapu Field, in turn, was formed in 2010. The Cluster Camarupim field has been operating since 2009. Saipem’s FPSO (floating storage and transfer unit) “Cidade Vitória”, which is operating in the fields of Golfinho and Canapu and is currently chartered to Petrobras.

BW Energy is part of the BW Group and is ultimately controlled by BW Energy Limited, a company based in Oslo, Norway, which operates in the exploration and production of oil and natural gas fields. In Brazil, BW Energy’s operations are focused on the exploration of Campo Maromba, located in the Campos Basin, in which it has a 100% interest.

If the CADE Tribunal does not invoke the mergers for analysis or there is no appeal by interested third parties, within 15 days, the decisions of the General Superintendence will have a terminative character and the operations will be definitively approved by the antitrust agency.