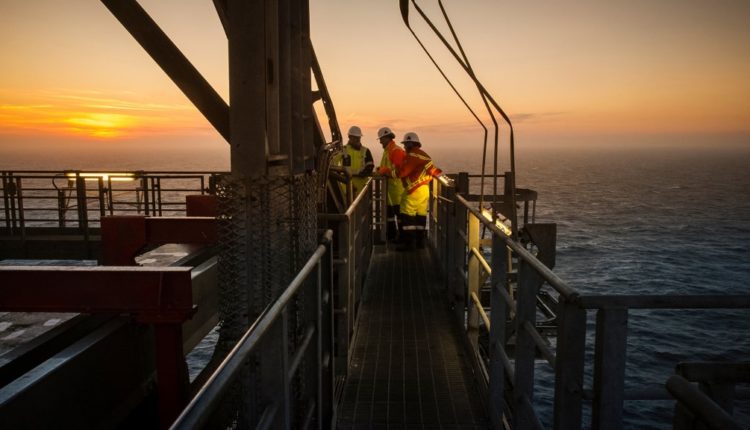 Equinor said it will return an additional $3 billion to shareholders after reporting better-than-expected second-quarter profit on the back of soaring gas prices fuelled by the war in Ukraine. The company boosted gas supplies to Europe by 18% in the April-June period compared to a year ago, making Norway the continent’s largest supplier of piped natural gas as Russia cut deliveries amid a standoff with the West over the war.

“Equinor has become Europe’s most important supplier of energy during this conflict, making it essential that we provide reliable operations,” Chief Executive Anders Opedal told a news conference.

Adjusted earnings before tax jumped to $17.6 billion in the second quarter from $4.6 billion a year earlier, beating the $16.9 billion predicted in a poll of 26 analysts compiled by Equinor. The company raised its dividend and share buyback guidance for 2022 by 30% to a total of around $13 billion from $10 billion announced in February.

Equinor lifted its extraordinary dividend, paid as a result of high oil and gas prices, to $0.50 per share for the second and third quarters from $0.20, with the increase corresponding to about $2 billion. The company’s regular quarterly payment, which remains at $0.20 per share.

“Given Equinor’s net cash position, it is plausible that the specials (dividends) are likely to continue into 2023,” RBC Capital Markets wrote in a note to clients.

The company said it now plans share buybacks of $6 billion in 2022, up from a previous projection of $5 billion.

The company restarted in May its LNG plant outside the Arctic town of Hammerfest after a 20-month outage, further boosting gas deliveries.

Russia’s Gazprom GAZP.MM warned on Monday that supplies through the Nord Stream 1 pipeline to Germany would drop to just 20% of capacity due to technical issues, threatening Europe’s plans to fill its gas storages before the winter heating season.

European Union energy ministers on Tuesday approved a proposal for EU member states to voluntarily cut gas use by 15% from August to March.

“It’s difficult to predict what the coming winter will be like but it will certainly be a demanding time for Europe,” Opedal said.