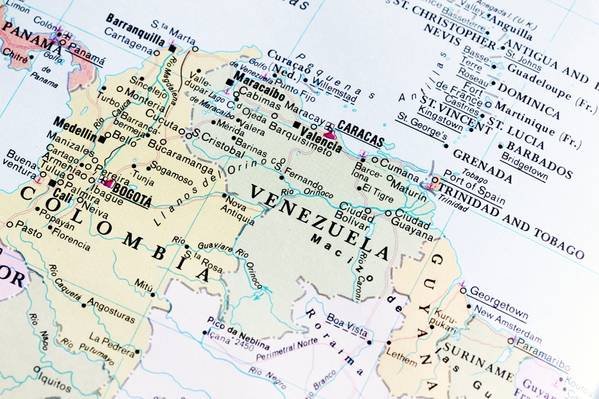 (Reuters) Crude oil spilling from one of state-run PDVSA’s joint ventures has hit an environmentally sensitive area at Venezuela’s eastern region, three sources close to the operations said on Tuesday.

Oil spills and gas leaks have become frequent in recent years in Venezuela, where lack of investment and delayed maintenance have contributed to the deterioration of PDVSA’s aging energy infrastructure.

The leak came from an oil well at Platform G, one of the sources said, referring to infrastructure located at the Pedernales shallow-water field in eastern Venezuela. It was first discovered on Saturday, according to the sources.

The platform belongs to PDVSA-controlled joint venture Petrowarao. Anglo-French oil company Perenco has a 40%-stake in the largely idled project.

“That area is dilapidated and abandoned. It has old rusty wells that still have crude trapped inside,” the source said.

Photos provided by the sources, seen by Reuters, showed a long black stain at the shore and in the Orinoco River’s waters, near fishing towns in the Orinoco Delta. The photos also showed crew with protective gear cleaning up the beaches.

PDVSA and Venezuela’s information ministry did not immediately reply to requests for comment.

The Pedernales field is close to Venezuela’s Orinoco Delta National Park, an area of largely uninhabited tropical lowland grasslands where the vast Orinoco River meets the ocean. It is known for its rainforest, mangroves, rich bird life and wildlife.

About a decade ago, before the collapse of Venezuela’s oil production, the Pedernales field produced about 5,000 barrels per day of crude, according to independent estimates. The field lacks electricity, adding to the locale’s isolation, the source added.