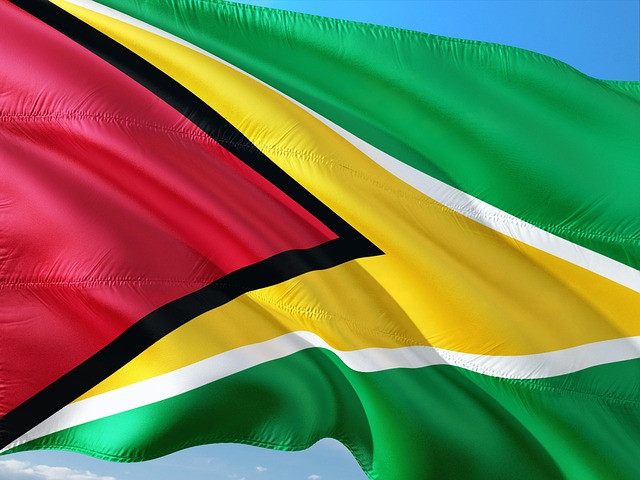 (Reuters) – Guyana’s government expects that an upcoming auction for oil and gas blocks will attract new companies to its energy industry, President Irfaan Ali said on Monday, following years of domination by U.S. giant Exxon Mobil (XOM.N) and its partners.

As part of his first official trip to Washington, Ali expects to hold talks with U.S. officials about food security, climate change, investment opportunities and financing, including a memorandum of understanding with the U.S. Export and Import Bank.

The small crude-producing country, where an Exxon-led consortium has confirmed more than 11 billion barrels of recoverable oil and gas, is also in talks with investment funds from Saudi Arabia, United Arab Emirates and Qatar to secure financing for its nascent oil industry, Ali added.

Though oil was not the focus of the visit, the President said he was taking advantage of being in the United States to call on energy companies to participate in the bidding round, scheduled for the third quarter.

“We are hoping that the participants in the auction… will add diversification,” Ali told Reuters in an interview on the sidelines of an event by the Atlantic Council. “There is no blockage against any company.”

Exxon and partners Hess (HES.N) and China’s CNOOC (0883.HK) began crude production in Guyana in late 2019. Three years later, the government’s annual oil revenue is on track to break the $1 billion mark, a turning point for Georgetown to start capitalizing on the nation’s vast reserves.

The South American country’s revenue is expected to accelerate to $7.5 billion annually in 2030, according to consultancy Rystad Energy, helping fund a myriad of much-needed projects, from gas-to-power plants to houses and education.

“We have been clear to the United States that we are going to continue an aggressive bid to … capitalize on our hydrocarbon sector,” he said.

Guyana is also studying projects to cut energy costs by almost 50% in the near term, Ali said, which would help consumers, manufacturers and farmers.

The country, which is expected to reach 1.2 million barrels per day of crude production by 2027 – surpassing Colombia, Venezuela and Ecuador – is not currently considering joining the Organization of the Petroleum Exporting Countries (OPEC).

“We are a new player in the oil and gas sector… That conversation will have its time,” Ali said.