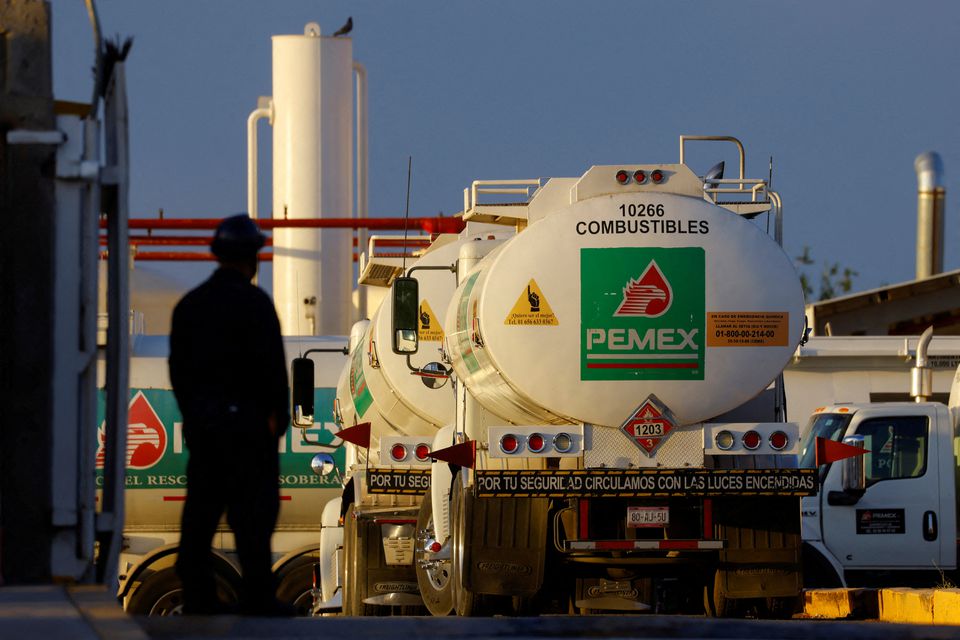 (Reuters) – Mexico’s state-owned oil company Pemex (PEMX.UL) substantially increased crude oil exports to the North American market in May, according to the firm’s most recent report, which shows a significant cut in shipments to Europe and Asia.

Pemex said its crude exports averaged 965,000 barrels per day (bpd) in May, and some 740,000 bpd went to “America,” which accounts mainly for the United States.

Pemex has said it would drastically reduce planned crude exports this year as it works to meet the government’s target of refining all of its oil domestically. read more