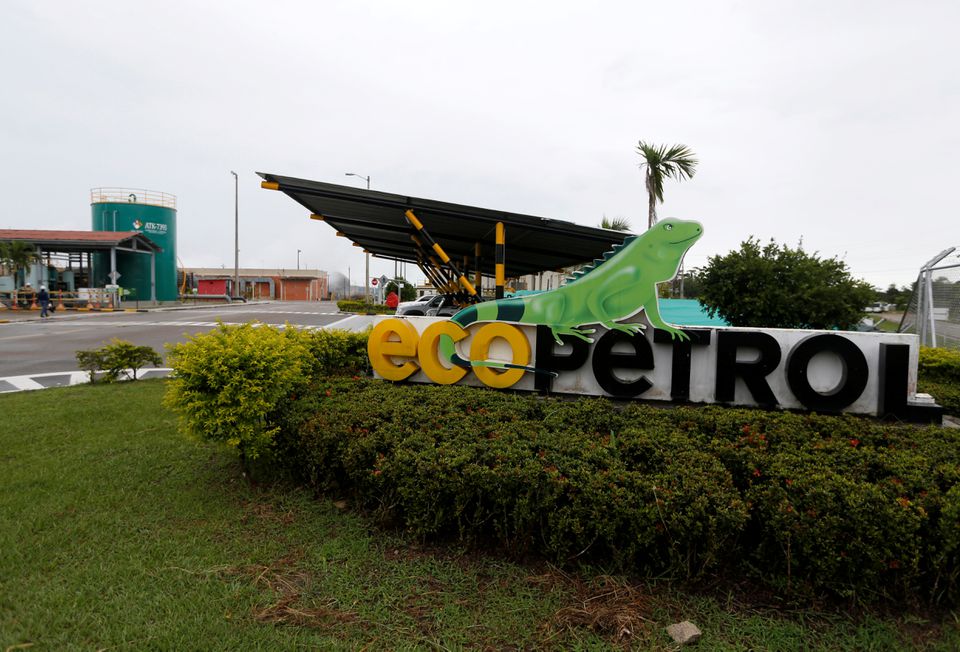 (Reuters) – Shareholders of Colombia’s majority state-owned oil company Ecopetrol on Friday approved a plan to shore up the country’s fuel-price stabilization fund (FEPC), as well as an extraordinary dividend for minority shareholders, a spokesperson said.

Colombia’s government, which owns 88.5% of the oil company, and Ecopetrol will cover the FEPC deficit with 14.1 trillion pesos ($3.6 billion) between them in a bid to prevent rising international oil prices hitting Colombians’ pockets, Ecopetrol said in a statement late last month.

The government will stump up 8 trillion pesos, mostly from cash reserves, but also from its share of dividends paid by the company for 2021.

The remaining 6.1 trillion pesos will come from Ecopetrol, via a release of its occasional reserve fund, the statement said.

The release will include an additional 795 billion pesos ($191.7 million), to be distributed between the company’s 250,000 minority shareholders via an extraordinary dividend.