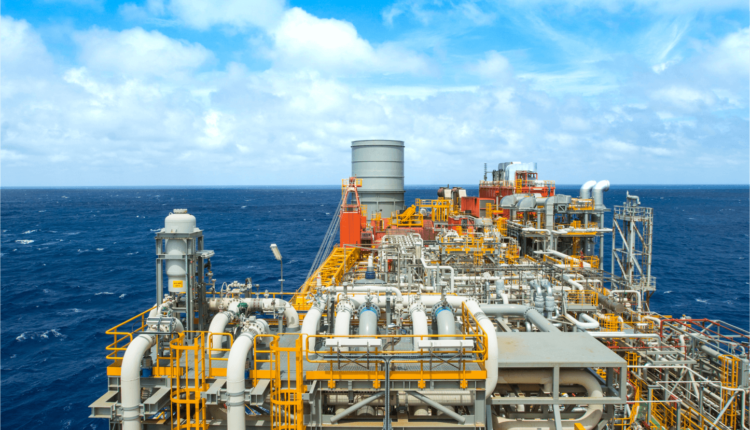 After its exclusivity deal with Australia’s Karoon Energy came to nought, Enauta, a Brazilian oil and gas player, has revealed that resuming the sale of a partial stake in a field located offshore Brazil is not currently on its agenda.

Back in April 2021, Enauta disclosed its strategy to look for new partners for the development of the Atlanta field. The Brazilian company provided an update on its progress in March 2022, when it confirmed it was engaged in talks with Karoon Energy for the potential sale of 50 per cent of its interest in this field.

Two months later, Enauta informed that Karoon Energy decided not to extend the exclusive negotiations, thus, the firm said that it intended to keep its entire stake in this field for the time being.

In a statement on Wednesday, Enauta clarified its position regarding the sale of this field, explaining that at this moment it has “no plans to reopen the process to sell its working interest in the Atlanta field.”

The Brazilian player further advised that unsolicited proposals can be assessed if they represent value creation for the firm’s shareholders.

With estimated reserves of 106 MMbbl, the Atlanta field is operated by Enauta Energia, a wholly-owned subsidiary of the company, which also has a 100 per cent interest in this asset.

Located in block BS-4 in the Santos Basin, at a 1,500-metre water depth, the field has been producing since 2018 through an Early Production System (EPS) – comprising three wells connected to the FPSO Petrojarl I. Agreements were inked in January 2022 with Altera to extend the charter, operation, and maintenance of this FPSO for an additional duration of up to two years.

As previously reported, a new development plan and contractual extension for this field’s concession agreement were recently approved, foreseeing the entry of the FDS, which was approved in February 2022. The start-up is expected by mid-2024, originally with six wells, reaching ten wells in 2029.

The FPSO OSX-2 – for which a purchase deal was closed in February – is currently being converted in Dubai Drydocks World, thanks to a contract that Enauta inked with Malaysia’s Yinson based on the Letter of Intent (LoI) from December 2021.

After the conversion is completed, the vessel – named FPSO Atlanta – will be operated under ABS Class and it will be deployed at the Atlanta field.

When it comes to the sale deals which fell through, it is worth noting that Enauta informed in January 2022 that it would be keeping its interest in the Manati gas field off Brazil, as the conditions for the previously announced sale to Gas Bridge were not met.