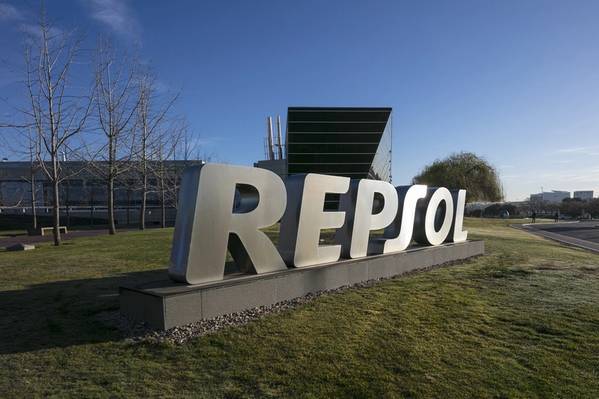 The deal values the whole unit, which is building wind, solar and hydro plants in Spain, the United States and Chile at 4.38 billion euros including debt, the company said.

The decision is the culmination of months of talks with potential buyers.

Major European energy companies like BP (BP.L) and TotalEnergies (TTEF.PA) are investing in low-carbon technology to meet regulatory and shareholder demands to reduce their contribution to planet-warming carbon emissions.

Chief Executive Josu Jon Imaz first suggested spinning off the business as a way to maximize returns in October 2020, when plummeting crude prices prompted oil producers around the world to slash investments.

Imaz said on Thursday the investment supported the company’s aim to have total renewable energy capacity of 6 gigawatts (GW) in 2025 and 20 GW in 2030. A gigawatt is roughly the output of one nuclear plant.

The new partners “share our strategic vision to grow in renewables, contribute additional expertise and underscore the value of our growth platform,” Imaz said in a statement.

Separately, Repsol is also in early stage discussions about potentially selling a stake in its oil and gas exploration and production business to U.S. fund EIG, sources with knowledge of the matter have told Reuters. read more