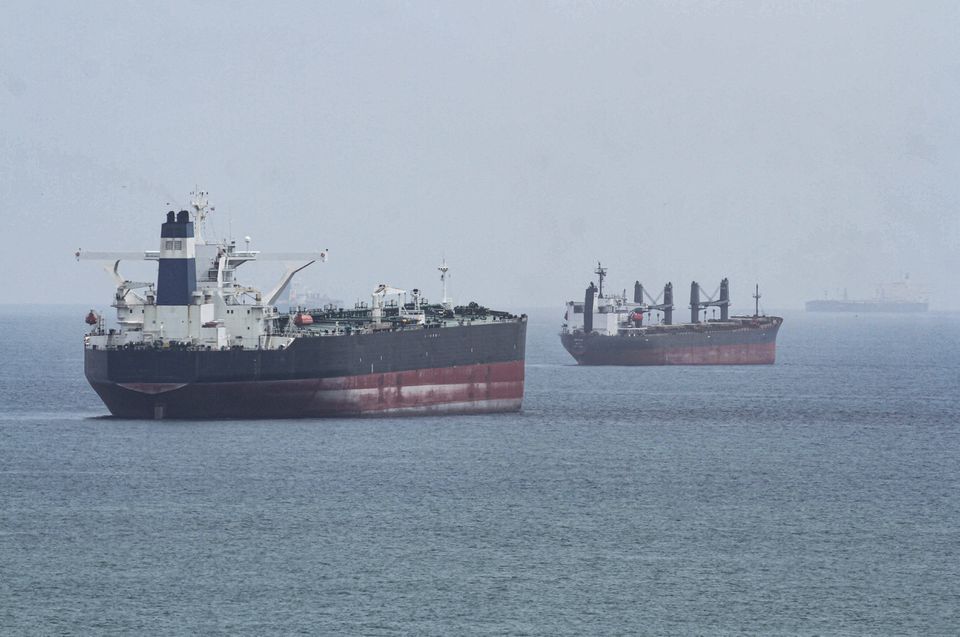 As more loaded vesselswaited for authorizations to set sail, the volume of crude stuck in the tankers almost doubled to 3.7 million barrels so far this month from 1.9 million barrels in March, PDVSA’s documents showed.

PDVSA’s demand comes after at least three tankers left Venezuelan waters this year without buyers paying for the cargoes. The OPEC-member country since 2019 relies on firms with little track record of trading after its big customers pulled out due to heavy U.S. sanctions on the country. Washington has identified many of these firms as shell companies.

If the move succeeds, PDVSA could accelerate cash flow from the sales, the people said.

However, PDVSA is fetching lower prices for Venezuela’s flagship Merey 16 heavy crude, as the middlemen have sought to cut prices in return for the advance payments, two traders familiar with the deals said.

“Intermediaries are demanding a ridiculously high rate of almost 8% for switching to prepayment,” one of those traders said.

PDVSA and Venezuela’s oil ministry did not reply to requests for comment.

Following Washington’s trading sanctions on PDVSA since 2019, most Western oil buyers have been forced to halt purchases, opening the door to dealing with little-known firms with no track record of trading. Dozens of these small intermediaries arose and began offering cargo transportation, trans-shipment, resale and delivery.

These spot cargoes initially were to get authorizations to set sail after PDVSA received at least a third of their value at its euro-denominated bank accounts with proceeds to PDVSA mostly covering royalties only.

The remaining two-thirds were to be cashed by PDVSA when cargoes were received by ultimate buyers, less trans-shipment, customs fees and other costs.

But some companies reneged on the payments. The number of vessels that have left Venezuelan waters without fully paying for the crude has increased since last year, which PDVSA has described in internal documents as being “kidnapped.”

PDVSA’s new terms call for a 100% upfront payment before cargoes set sail, a complicated transaction as PDVSA has shifted banks multiple times in recent years to avoid having accounts frozen by sanction enforcers.

“PDVSA doesn’t want to see more cargoes disappear,” one of the people familiar with the matter said.

The commercial changes could temporarily erode demand for Venezuelan oil in China, its main market, as a larger inflow of Russian and Iranian crudes increasingly compete for customers, the two traders said.

Last-minute negotiations over the prepayments have snagged some vessel departures, and created an accumulation of crude stocks that strained the facilities that blend the country’s extra heavy crude with lighter oil to produce exportable grades.

The undelivered cargoes knocked the country’s May oil exports to the lowest level in 19 months and led to the temporary partial shutdown of PDVSA’s main crude blending station, which processes oil for export, according to a company document seen by Reuters.

“Petrolera Sinovensa’s plant 1 is out of service due to high inventories of Merey crude at Jose port’s patios,” a PDVSA document, dated June 6, said.