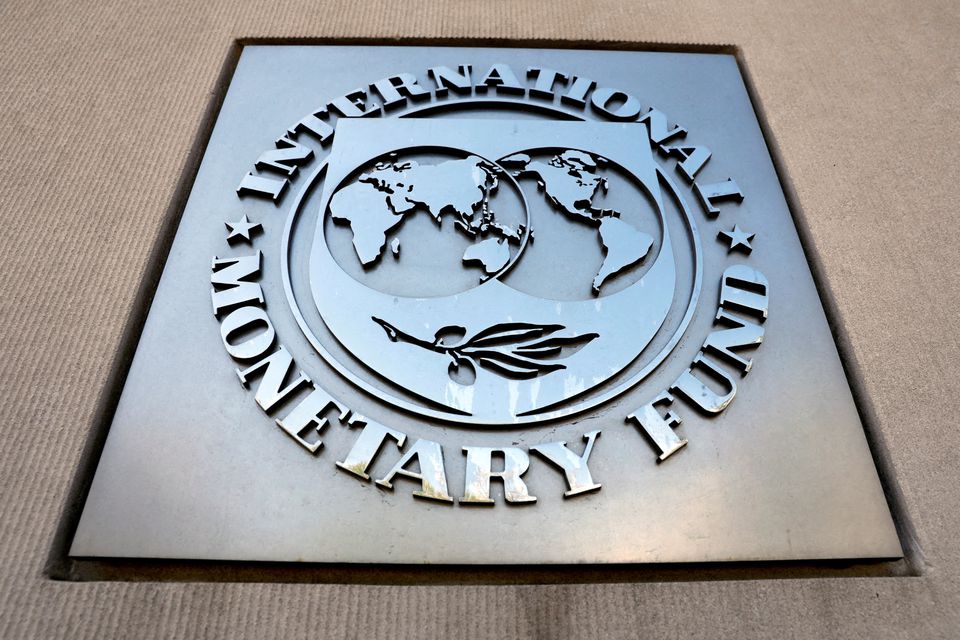 (Reuters) – The International Monetary Fund (IMF) said Wednesday it had reached a staff-level agreement on an updated macroeconomic framework with Argentine authorities, allowing the country access to about $4.03 billion.

The IMF said in a statement that the country had met all quantitative targets in the first quarter and that annual objectives remained unchanged, “specifically those related to the primary fiscal deficit, monetary financing, and net international reserves.”

“Such an approach provides a vital anchor for economic stability and growth in uncertain times,” the IMF said, referencing the effects of the large external shock from the war in Ukraine on Argentina’s economy.

The agreement is subject to approval by the IMF Executive Board, which the Fund expects to occur in the coming weeks.