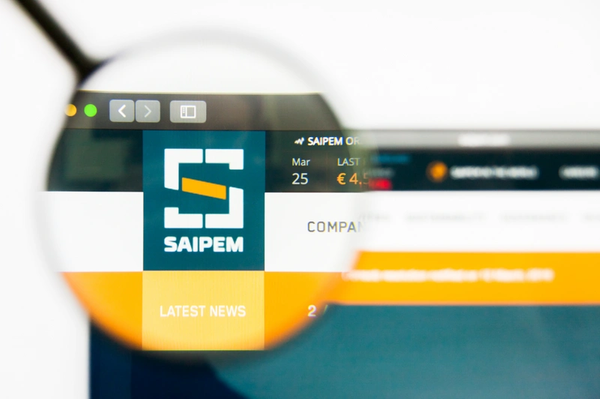 (OE) Italian energy services group Saipem has agreed to sell its onshore drilling business to Britain’s KCA Deutag (KCAD) for $550 million, as it strives to bolster its finances after a profit warning and focuses on offshore drilling.

Asset sales and a 2 billion euros ($2 billion) new share issue are part of Saipem’s efforts to fund a turnaround plan after it downgraded earnings by a billion euros in January. Read full story

As part of the deal with KCAD, Saipem will also get a 10% stake in the Aberdeen-based drilling company, which operates roughly 110 rigs in 20 countries with a staff of 8,300.

“The transaction for Saipem is a further step towards a more focused and resilient business model … concentrating efforts in the drilling offshore,” Saipem said.

Saipem operates its onshore drilling business outside of Italy, with a focus on the Middle East and the Americas. It runs 83 proprietary land rigs in 13 countries, employing 4,000 people.

“The cash proceeds from the transaction will improve Saipem’s liquidity, lowering its net debt and supporting the delivery of its 2022-25 business plan,” it added.

KCAD said it expected the acquired business to deliver an estimated pro-forma run rate of earnings before interest, tax, depreciation and amortisation (EBITDA) of about $150 million when considering ongoing and customer-notified rig reactivations.

Following the deal, KCAD will generate more than 50% of its EBITDA from the Middle East with more than 11,000 employees globally. Total backlog will rise by $1.6 billion to $7.2 billion.