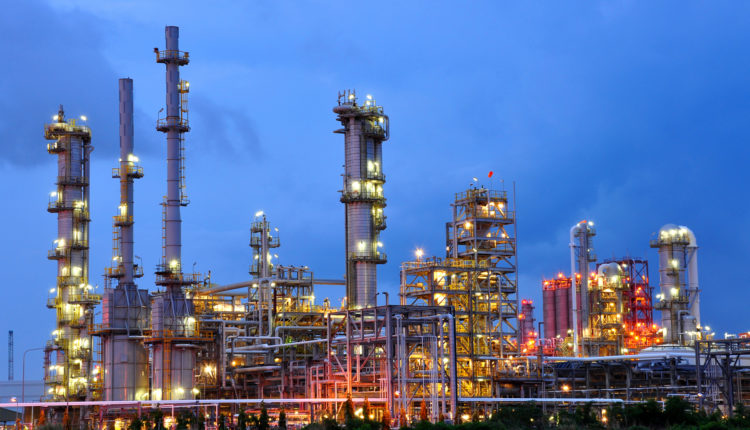 Petróleo Brasileiro S.A. – Petrobras, following up on the release disclosed on 01/31/2020, informs that it signed today with the company Grepar Participações Ltda., a corporate entity jointly owned by Grecor Investimentos em Participações Societárias Ltda., Greca Distribuidora de Asfaltos Ltda. and Holding GV Participações S.A., a contract for the sale of the Lubrificantes e Derivados de Petróleo do Nordeste (LUBNOR) refinery and its associated logistics assets, located in the state of Ceará.

The operation is subject to compliance with precedent conditions, such as approval by the Administrative Council for Economic Defense (CADE).

LUBNOR is the fourth asset to have the purchase and sale agreement signed as part of the commitment signed by Petrobras with CADE in June 2019 to open the refining market in Brazil. This operation is in line with Resolution No. 9/2019 of the National Energy Policy Council, which established guidelines for the promotion of free competition in the refining activity in the country.

This operation is in line with the company’s portfolio management strategy and the improved allocation of its capital, aiming to maximize value and provide greater return to society. Petrobras continues to increasingly concentrate its resources on assets that have shown great competitive edge over the years, with lower greenhouse gas emissions.

LUBNOR, located in Fortaleza, Ceará, has an authorized processing capacity of 10.4 thousand barrels/day, is one of the national leaders in asphalt production, and is the only refining unit in the country to produce naphthenic lubricants.

About the purchasing companies

Grecor Investimentos em Participações Societárias Ltda. is a company that acts as an intermediary for equity investments.

Greca Distribuidora de Asfaltos Ltda. is one of the largest companies specialized in asphalt in Brazil, acting in the production and commercialization of products intended for asphalt paving. It is part of the Greca Asfaltos Group, which also operates in the Logistics, Shopping Center, Highway Concession, Mineral Aggregates Production, and Financial Solutions markets.

Holding GV Participações S.A. is an investment company acting mainly in the market of distribution and production of asphalt binders and fuel oils through the brand Betunel, one of the largest and most traditional companies in the sector acting since 1967.