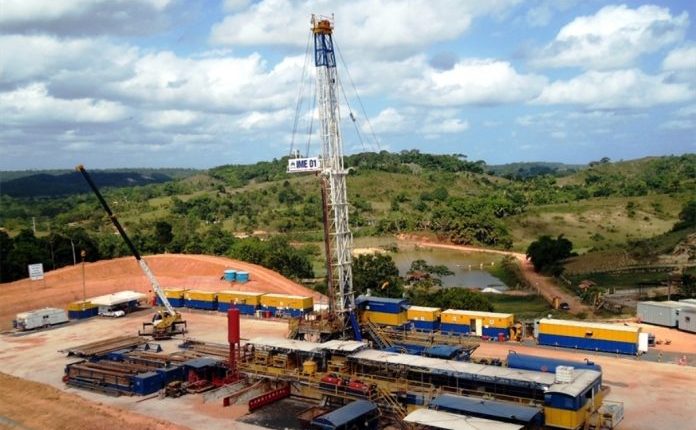 (Reuters) – U.S. energy firms this week added oil and natural gas rigs for a ninth week in a row, data showed on Friday, as mostly small producers respond to high prices and prodding by the government to ramp up output.

The oil and gas rig count, an early indicator of future output, rose 14 to 728 in the week to May 20, its highest since March 2020, energy services firm Baker Hughes Co said in its closely followed report. , ,

Baker Hughes said that puts the total rig count up 273, or 60%, over this time last year.

More than half of U.S. oil rigs are in the Permian shale in West Texas and eastern New Mexico where total units this week jumped by eight to 343, the most since April 2020.

Since Moscow invaded Ukraine on Feb. 24, the U.S. government has urged drillers to produce more oil and gas to reduce domestic prices and help allies break their dependence on Russia energy. Benchmark U.S. crude prices are up about 49% so far this year.

The rig count has grown for a record 21 months but incrementally, as publicly-traded producers stick to their capital discipline that has kept overall production about a million barrels per day (bpd) below the nation’s 2019 record.

Several of the producers that have started drilling in recent months were small, private companies that usually react quickly to changes in crude prices.

Many of the publicly-traded firms, meanwhile, have only slowly raised their spending on new drilling as they continue to return cash to shareholders and pay down debt.

“Private operators will be a significant driver … as they have reacted quickly to the elevated market, increasing activity and output,” analysts at energy research firm Rystad Energy said this week.

Rystad said private companies more than doubled their collective rig count in the Permian basin, from 30 to 73 in a little over a year, between January 2021 to April 2022.

Oil output in the Permian is due to rise 88,000 bpd to a record 5.219 million bpd in June, government data showed. read more

Rystad projected investments in the Permian would surge more than 40% from 2021 levels to reach $25.7 billion this year.