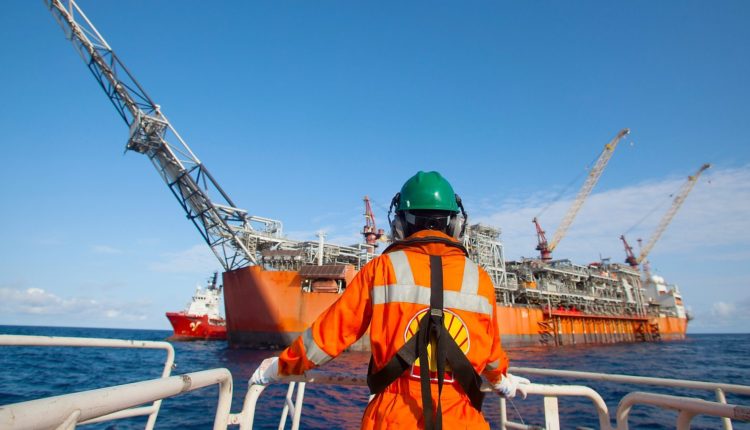 (Bloomberg) — Expensive offshore exploration setbacks for international oil majors including Shell Plc and Exxon Mobil Corp. are throwing cold water on their plans to turn Brazil into a profit center.

In the past three years, Shell has drilled three exploration wells without finding any commercial volumes, said Marcelo de Assis, the head of Latin American upstream research at consultant Wood Mackenzie Ltd. Shell and its partners paid just over $1 billion for the rights to explore the three blocks. The three wells Exxon Mobil has drilled in Brazil’s waters since late 2020 are also non-commercial, which cost $1.6 billion to access.

Brazil has sold more than $10 billion worth of exploration acreage to Petroleo Brasileiro SA — the nation’s most dominant explorer — and international majors since 2017. So far, the world’s most experienced drillers have little to show for it. The last knock-out oil discovery in Brazil was made by Petrobras more than a decade ago, and the underwhelming results since then could indicate the biggest fields in the country’s so-called pre-salt region have already been found.

“Shell has had a string of failures similar to Exxon,” said de Assis. “All the blocks acquired by Shell were unsuccessful” so far.

The drillship contract Exxon had for the first three wells has expired and the company doesn’t plan to put out a tender for a new rig until next year, according to two people familiar with its exploration program. Exxon said the company doesn’t comment on operational or commercial plans.

For Brazil, it means that although oil production will double this decade from the fields it’s currently developing, output will then decline in the 2030s unless new reservoirs are identified for future exploitation.

TotalEnergies SE is currently drilling a high-profile well where last week it reported signs of oil and gas to Brazil’s oil regulator, known as the ANP. It’s unclear to the domestic industry, which closely watches the exploration programs, if the discovery is big enough to warrant development. Even Rio de Janeiro-based Petrobras has seen its success rate falter.

Shell declined to comment on the results from its three wells. Exxon said it recently completed its initial exploration drilling program and is evaluating the findings and implications for future activity. TotalEnergies said it’s still drilling at the C-M-541 block in the Campos Basin and doesn’t have anything to communicate at this time. Petrobras said it believes in the pre-salt’s potential and that its business plan calls for more exploration in the region.

A flurry of wells in recent years by Petrobras has only produced two prospects where it’s confident enough to pay for follow-up drilling, and it won’t know if these are commercially viable until later this year at the earliest, said de Assis. For now, Petrobras is riding the coattails of pre-salt fields such as Buzios and Mero in the Santos Basin discovered more than a decade ago.

The fields Petrobras has found since are either smaller and keep getting pushed to the back end of its business plan, or have a high concentration of carbon dioxide that will require technological advances to separate it from the oil in an economically viable way, said Andre Fagundes, who covers Brazil for Welligence, an energy consultancy.

“Otherwise, we don’t see any hope with these recent discoveries,” he said.

During the early 2010s, Petrobras boasted a 100% exploration success rate, and since then it has fallen closer to what is seen in other oil regions. Globally, only 24.8% of offshore exploration wells were successful in 2020, according to Rystad Energy, a consultancy.

Industry observers are becoming discouraged about the outlook for new fields at Brazil’s largest two offshore basins. Explorers need to focus on areas further north that have yet to deliver the kinds of reservoirs that made the country Latin America’s biggest producer and exporter this century.

“In Santos and Campos, the big discoveries have already been made,” said Adriano Pires, a consultant who was briefly in the running to become the chief executive officer of Petrobras a month ago. “In the Equatorial Margin, we could still have surprising discoveries.”